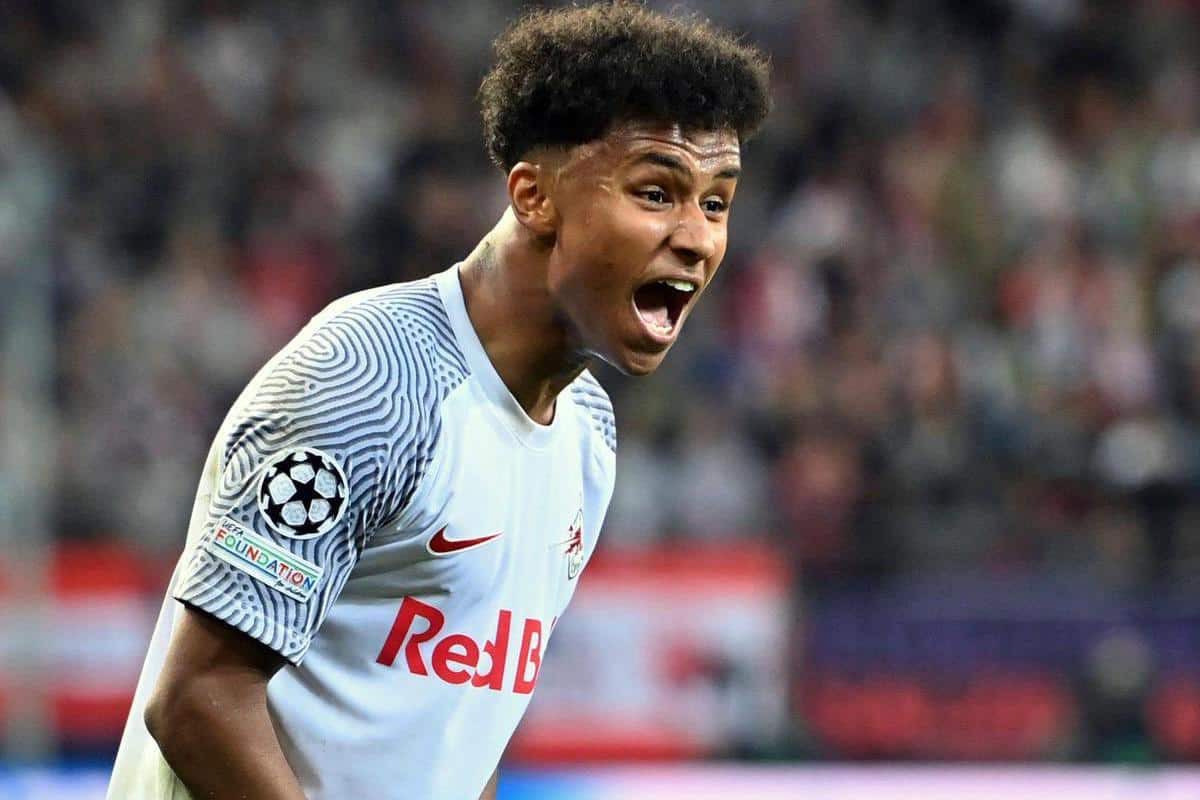 Barcelona have RB Salzburg striker Karim Adeyemi on their radar.

The Germany international will leave Salzburg at the end of the season and is a target for Europe’s biggest clubs.

Should they fail to reach terms with Borussia Dortmund for Haaland, they will turn to Adeyemi as a second-choice striker target.

Barca officials met with agents for Adeyemi in November at the Nou Camp and have maintained contact ever since.