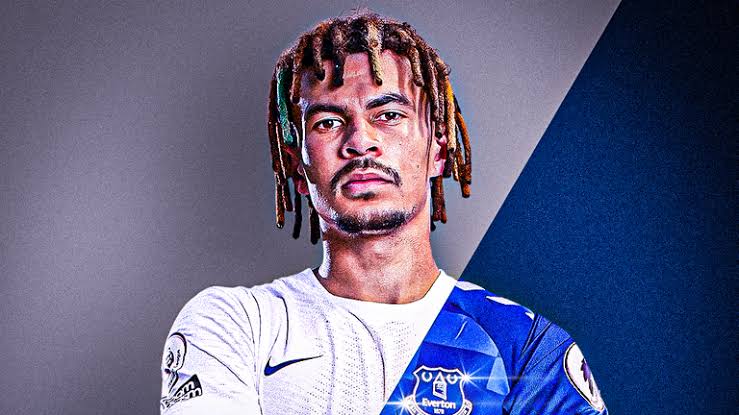 Everton have announced the signing of Dele Alli from Tottenham Hotspur on a two-and-a-half-year contract until the end of June 2024, the club announced on Tuesday.

Alli who has just become Frank Lampard’s first major signing as Everton’s boss will make his febut against Newcastle in the Premier League next week.

The England international, who played 269 times and scored 67 goals for Spurs after joining in February 2015, expressed his excitement as he becomes The Toffees’ player.

“I’m delighted to have signed for Everton, a huge club with a great fanbase and history.

“I’m eager to get started and can’t wait for my first game in an Everton shirt.” Dele said.

Meanwhile, Man United’s Van De Beek has also joined Everton on loan till the end of the season.

See all the transfer deals completed in the January window