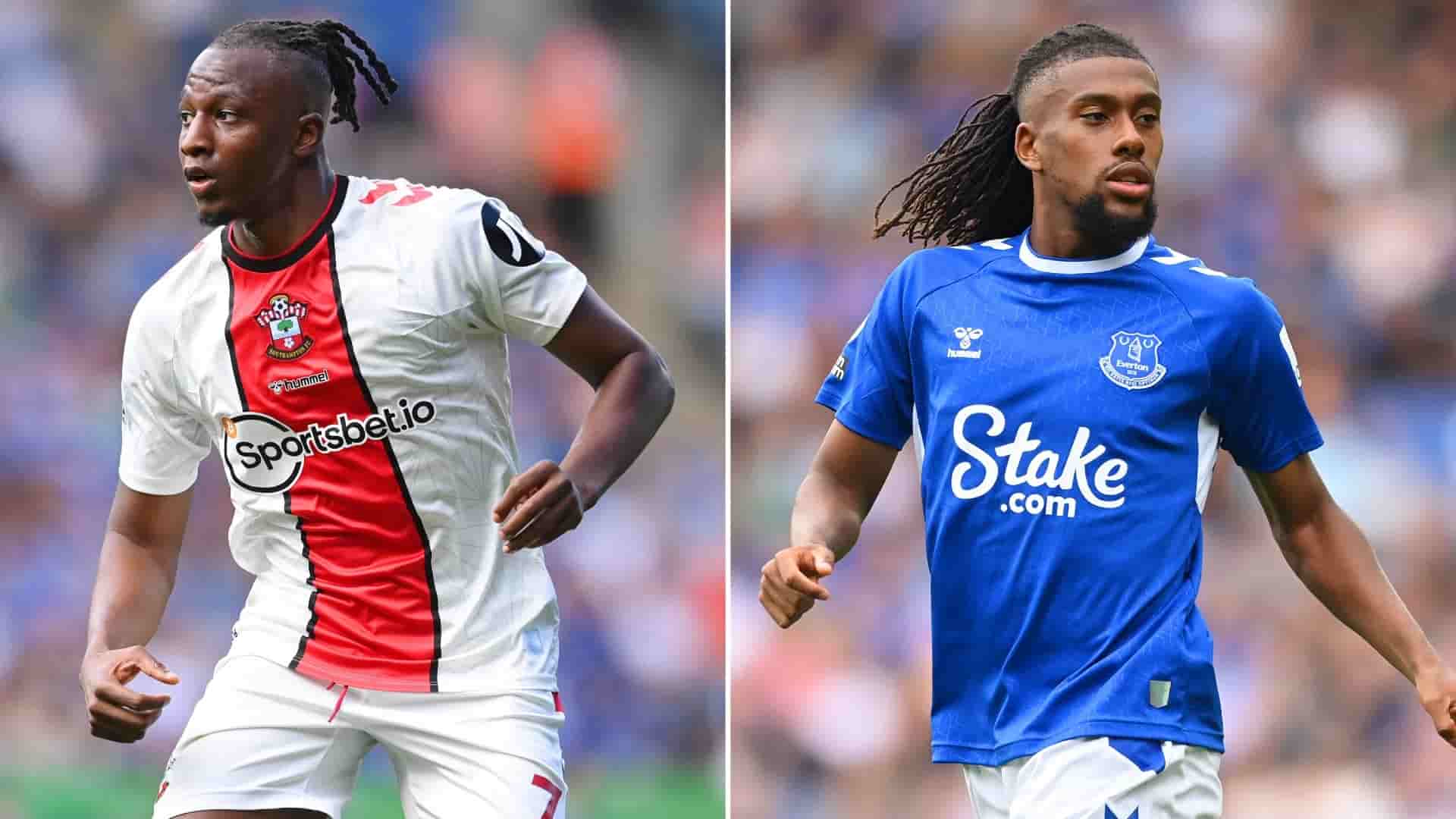 The duo of Alex Iwobi and Joe Aribo have seen their market value jump in the latest release by the popular valuation and statistics online platform, Transfermarkt.

Iwobi has been in scintillating form for Premier League club, Everton this season.

Everton have scored 11 goals in the league this term and Iwobi has been involved in half of those.

The midfielder has scored one goal and provided six assists in 14 league appearances for the Toffees.

The 26-year-old linked up with Everton from Arsenal in 2019.

His compatriot, Aribo also saw an increase in his market value.

Aribo, who joined Southampton for £4.5m plus add-ons this summer is now valued at €15m.

He has scored two goals in 13 league appearances for the Saints.