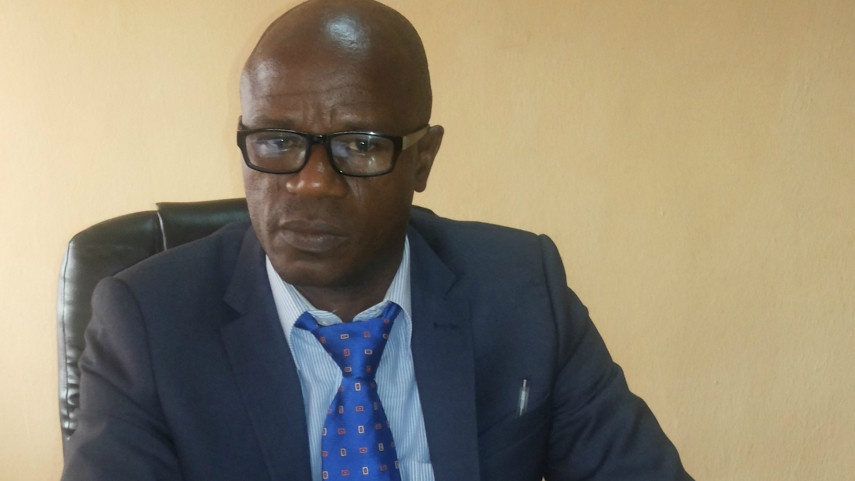 Former Real Madrid midfielder, Mutiu Adepoju, has predicted that the Super Eagles will overcome Sudan when both teams clash at the ongoing 2021 Africa Cup of Nations (AFCON) Group D fixture on Saturday.

Adepoju said Sudan will want to frustrate Augustine Eguavoen’s men but insisted the Falcons of Jediane will fail.

Sudan heads to the game following a 0-0 draw against Guinea-Bissau in their first game on Tuesday, while Nigeria defeated Egypt 1-0.

“Super Eagles has what it takes to take care of Sudan,” Adepoju told Brila FM.

“I am sure they [Sudan] will want to frustrate the Super Eagles having seen their performance against Egypt. But I think Sudan will fall.”

Both Nigeria and Sudan have met 14 times in the past.