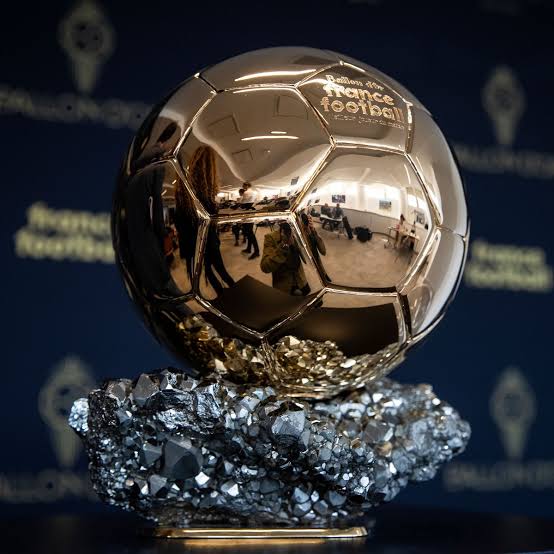 The stage is once again set for the biggest individual award in the world of football, with the winner of the Women’s Ballon d’Or set to be decided on 29 November.

While there’s no award in 2020 due to the global pandemic, the award is in it’s third year after Ada Hegerberg won in 2018 and American Megan Rapinoe in 2019.

The popular individual award is handed out by French Football publication, and the prize is seen as one of the most prestigious awards in world football.

While we take a look at 3 potential players that could win the 2021 Women’s Ballon d’Or award, the question is who will win it?

Spain and Barcelona forward Jennifer Hermoso helped the Catalan feminine won the Primeira Division for the second time in a row last season, as well as the Women’s Champions League and Copa de la Reina.

The 31 year old forward scored a whooping 35 league goals, finishing the campaign as the top scorer across all of Europe’s top five leagues.

Sam Kerr nomination for the 2021 Ballon d’Or award is a testament to how brilliant she’s been for Chelsea and Australia.

Kerr is nominated for the third time in her career after winning the Women’s Super League cup and Community Shield in her full season as a Chelsea player.

She’s also the all time top scorer for Australia with six goals at this summer Olympics games, scoring two goals for her country in the quarter finals clash over Team Great Britain.

Fleming is another scintillating player that deserves her place on the Ballon d’Or nominees list, having won everything winnable last year.

The Chelsea’s star is an Olympic gold medalist with Canada and was also an instrumental player for Chelsea, following their triumph in the Women’s Super League and Continental Cup in her first season with the London side.

The 23 year old is one of the youngest nominees and she truly deserves winning the award having done brilliantly well for club and country last year.