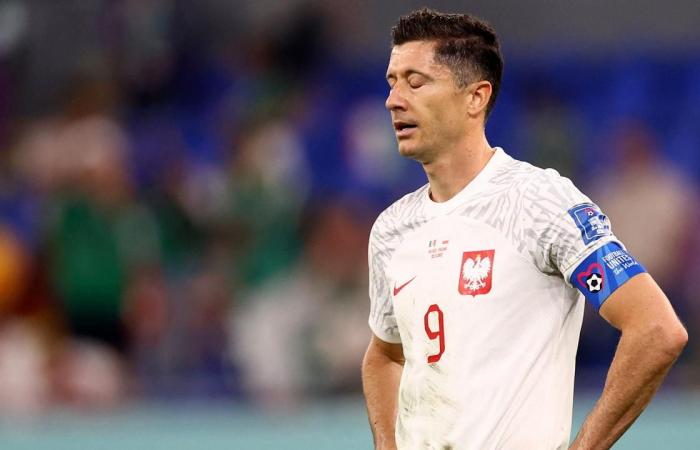 Former Super Eagles captain Austin Okocha has reacted to the missed penalty by Poland superstar Robert Lewandowski in the goalless draw against Mexico during the second Group C match of the 2022 FIFA World Cup in Qatar.

Poland were presented the opportunity to perhaps claim all three points in a close game but the Barcelona striker missed from 12 yards.

The Nigerian is one of the expert analysts on Supersport and spoke on Lewandowski’s unfortunate situation.

“They (Poland) set out to try and not to lose the game and try and see if they can snatch it with a set play which they got but unfortunately (Robert) Lewandowski showed us that he is a human being after all with that miss,” Okocha posited.

Despite the Polish attention, the onetime PSG, Bolton Wanderers and Fernabahce star believed Mexico must be given a thumbs up.

“But they wouldn’t have been the same because the Mexicans had a better game than the Polish team today.”

Mexico will play Argentina on Saturday who were shocked with a 2-1 defeat to Saudi Arabia earlier on Tuesday.