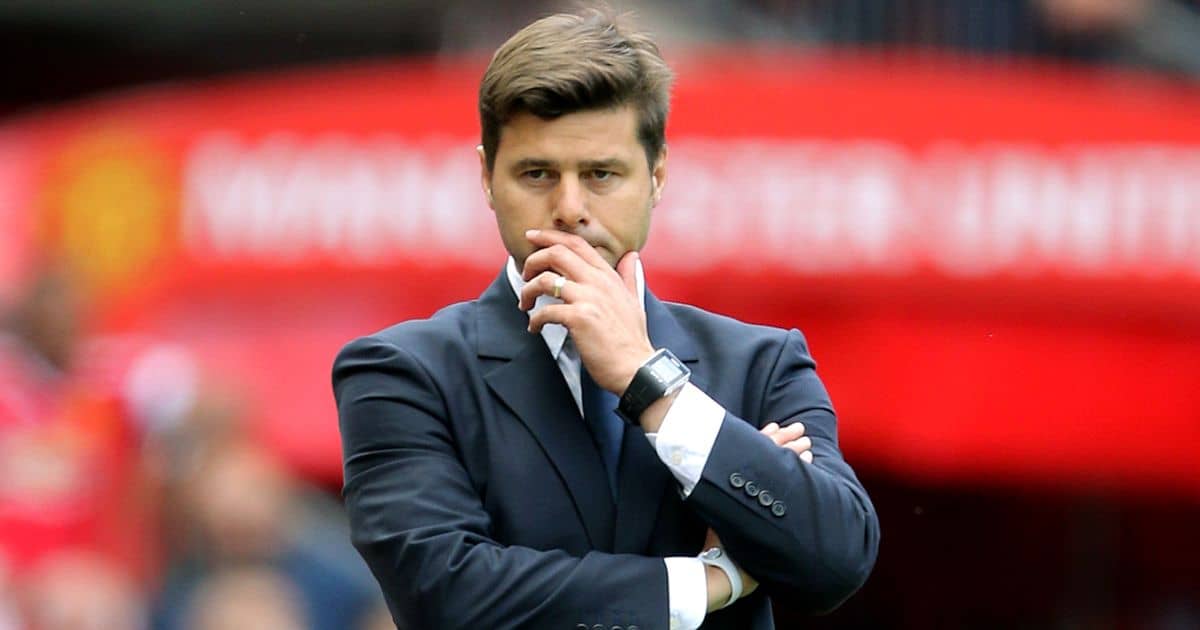 It is unlikely that Mauricio Pochettino will remain with at Paris-Saint Germain beyond this season, that’s according to a recent report from Goal.

Although the French giants are cruising at the top of the Ligue 1 table, the Argentine is not happy with life at the club.

It is believed that the South American manager could depart the club before the end of the current campaign should PSG exit from this season’s Champions League at the hands of Real Madrid, who they face later this week.

There have been many reports linking Pochettino with a potential take over at Manchester United.

With Ralf Rangnick set to be in charge of Manchester United until the end of the season, it is hard for fans to see how the Paris-Saint Germain boss could take the reins before then.

However, having been a long-term target of the Red Devils, should Pochettino call it quits in Paris then this season may be their last chance to finally bring him back to the Premier League.