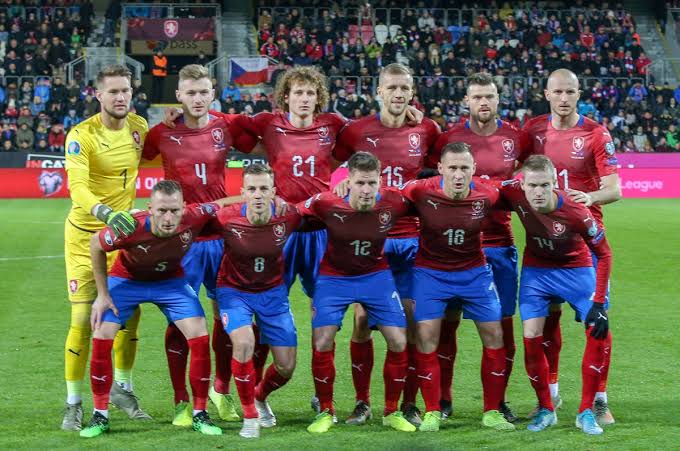 The Czech Republic FA on Sunday announced that its national team will not play a potential World Cup playoff against Russia after their invasion of Ukraine.

This is after Poland announced on Saturday that they would not feature in the qualifiers against Russia in March to decide who will make it to the World Cup in Qatar.

Russia are to host Poland in the semi-finals of their strand of the World Cup playoffs on March 24 and, if they advance, they will face either Sweden or the Czech Republic on March 29 in the Path B final.

“The FA executive committee approved unanimously the decision that the Czech national team will under no circumstances play the possible game against Russia’s team in the 2022 World Cup qualification,” the Czech FA said.

The Czech FA said it would not play the match even if it was moved to a neutral venue, and called for the invasion to end as soon as possible.