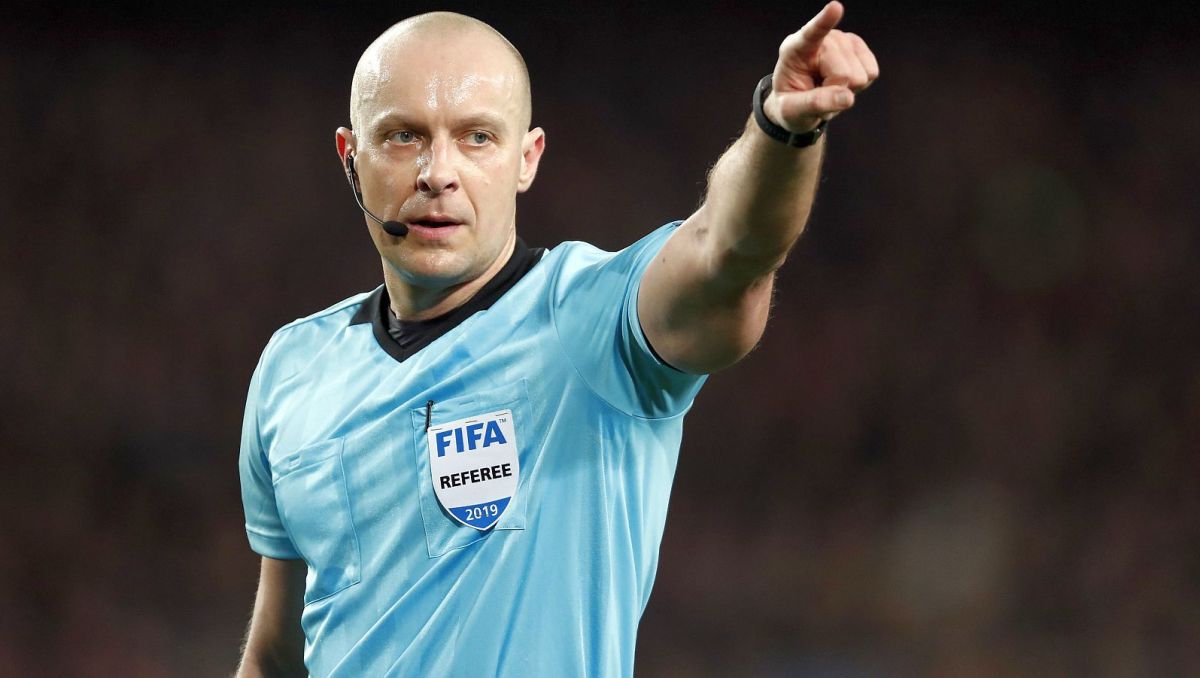 In this UEFA Champions League Referee Salary article, you will find out how much uefa referees get paid, how much a champions league referee make, who the highest-paid referee is.

A Champion’s League referee’s salary depends on their experience and pedigree overtime at the biggest European Club Football stage. A referee with five to seven years of football officiating experience is an expert and could be considered as an elite. The referees are selected for the big matches in the knockout rounds, finals, and group elimination games.

The top tier level of the UEFA referee category is the elite stage, and they are usually paid $7000 to $10000 per match. The referee level of an exhibition from different Nations would determine their selection into the UEFA Champions League.

The UEFA Champions League selects the best referees from worldwide for matches.

In recent times there has been some deliberation concerning increasing the salaries of referees.

The FIFA World Cup and Euro referees are the highest-paid before the Champions League referees in the world.

The UEFA referees receive a €200 fee for feeding, and they also receive a $272 fee to cover travel costs, including visa fees, transportation costs to air terminals, and hotel booking.

However, this pay rate is only for the top-tier referees (Elites).

Generally, most of the referees in charge of the most talked-about games in Europe do not earn so much when compared to the salary of a middle-class referee. The fourth-tier referees make even less.

The Champion League referees do not have the avenue to make a lot of cash from the games as only a few of them are played yearly. The referee position in football is highly sought-after, and fans, players, and administrators investigate their decisions during the match.

Moreover, the video assistant referee (VAR) expansion does not make this issue easy as there has been deliberation pointing at the new initiative to limit botches.

A few of the famous referees in the Premier League have been used to officiate the European Champions League and the World Cup matches.

For example, one year, Howard Webb was used in officiating the World Cup and the Champions League match.

UEFA Champions League Most Popular Referees and their Categories

There are lots of referees that get to feature in the Champions League.

However, some get to officiate lots of matches in different stages of the tournaments.

This section will be considering these referees at these stages.

UK Referees get to officiate in the UEFA champions league, and this section will consider how much they earn generally.

These salaries are based not only on the UEFA champions league but also on all Leagues in the UK.

The Referee level generally determines how much they get to earn.

A UKreferee can earn a lot or small per match.

For example, new referees in the UK pay per match is usually determined by the football affiliation nearby, and their pay could be somewhere around £20 to £40 for each match.

At the same time, the semi-proficient level referees of the English football league are paid about £80 for each game.