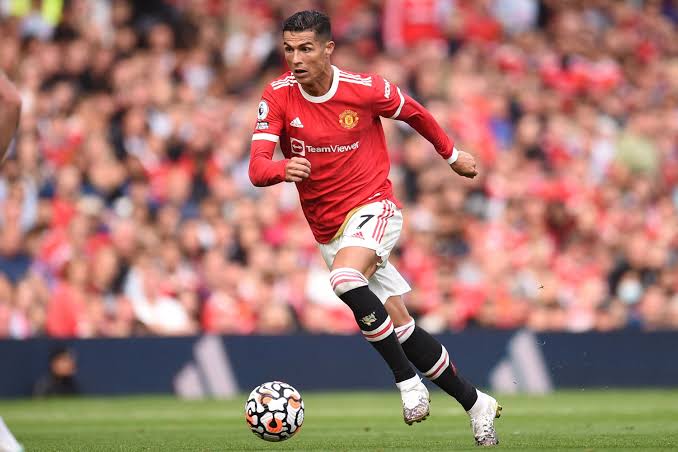 Ralf Rangnick has revealed that United’s forward and top scorer this season, Cristiano Ronaldo, will be ready for all hostilities when they take on Atletico on Wednesday.

The former Real Madrid star can expect to run the gauntlet at the Wanda Metropolitano having done it in the past while at Real Madrid and Juventus.

Rangnick, while speaking ahead of the match acknowledged Ronaldo’s experience but added that the work cannot be done by the 37-year old alone.

“We will see. Again, he’s got enough experience.”

“He’s used to this sort of hostile atmosphere in his career so it shouldn’t impress him a lot. Again, for us, it’s about how we perform as a team.“

“He cannot do it on his own. We have to perform on a high level as a team, like we did against Leeds, knowing the quality of Atletico is high.”

“Very good. Even more so, since the atmosphere at the stadium with Atletico will be similar, only probably in double figures with regards to supporters.“

“I expect 65,000 in that stadium. It was an important win for the league but also for the team to have shown they are ready for that kind of experience in that kind of atmosphere.”