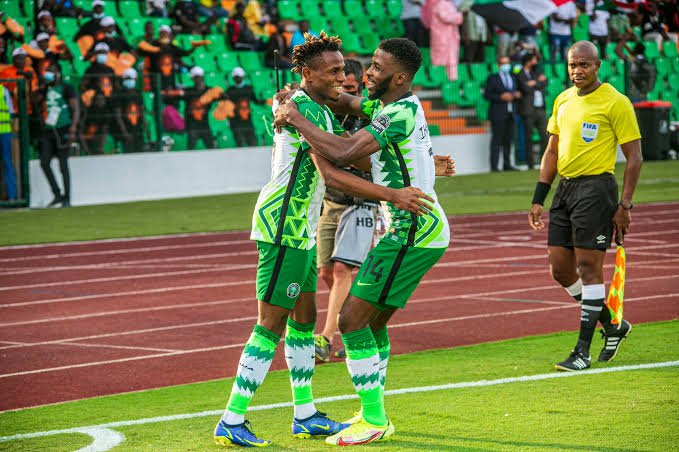 William Troost-Ekong insists the Super Eagles will go all out for a win in their final group game against Guinea-Bissau despite having nothing to play for.

The Super Eagles are already through to the second round having recorded wins in their opening two games Egypt and Sudan.

Despite the inconsequential nature of the game, Troost-Ekong is adamant they will fight hard to secure maximum points ,” Troost-Ekong said during his interaction with the media on Tuesday.

Read
” This is an amazing opportunity to continue to work on our team and play against a very good opposition.

The Super Eagles were widely criticised in the build up to the competition following their poor performance in recent outings, but have surprised many with their impressive showing in Cameroon

“There has not been any surprises . We kept that believe in the team and ofcourse, there have been hiccups along the way in recent months. Despite that, we still managed to qualify for the AFCON and the playoff round of the world cup.

Eguavoen: No Chance For Complacency Against Guinea-Bissau