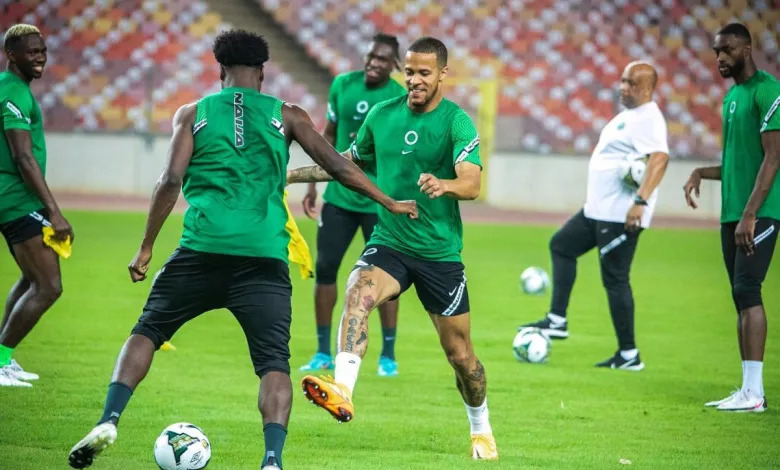 Nigeria Football Federation President, Amaju Pinnick has exclusively confirmed to The PUNCH that a new head coach for the Super Eagles will be announced latest Thursday.

The country’s senior national team have been without a full-time manager since December 2021, following the sacking of Gernot Rohr.

There has been an outcry over the delayed appointment of a coach for the team, with the 2023 AFCON qualifiers set to begin next month, but Pinnick confirmed the Eagles would get a new coach latest Thursday, after meeting with sports minister, Sunday Dare, on Monday.

Reports say officials of the NFF are keen on signing Portuguese Jose Peseiro, who previously coached Venezuela, while the ministry wants more coaches interviewed for the job, to select the best for the three-time African champions.

“The outcome of the meeting with the minister was very good and cordial,” Pinnick told The PUNCH.

“All the minister wants is fair play and not just Peseiro, he wants us to weigh other options and we will be announcing the new Eagles coach latest by Thursday.

“I don’t know who that will be yet, because we are talking to many of them and we’ve had zoom meetings with them.”