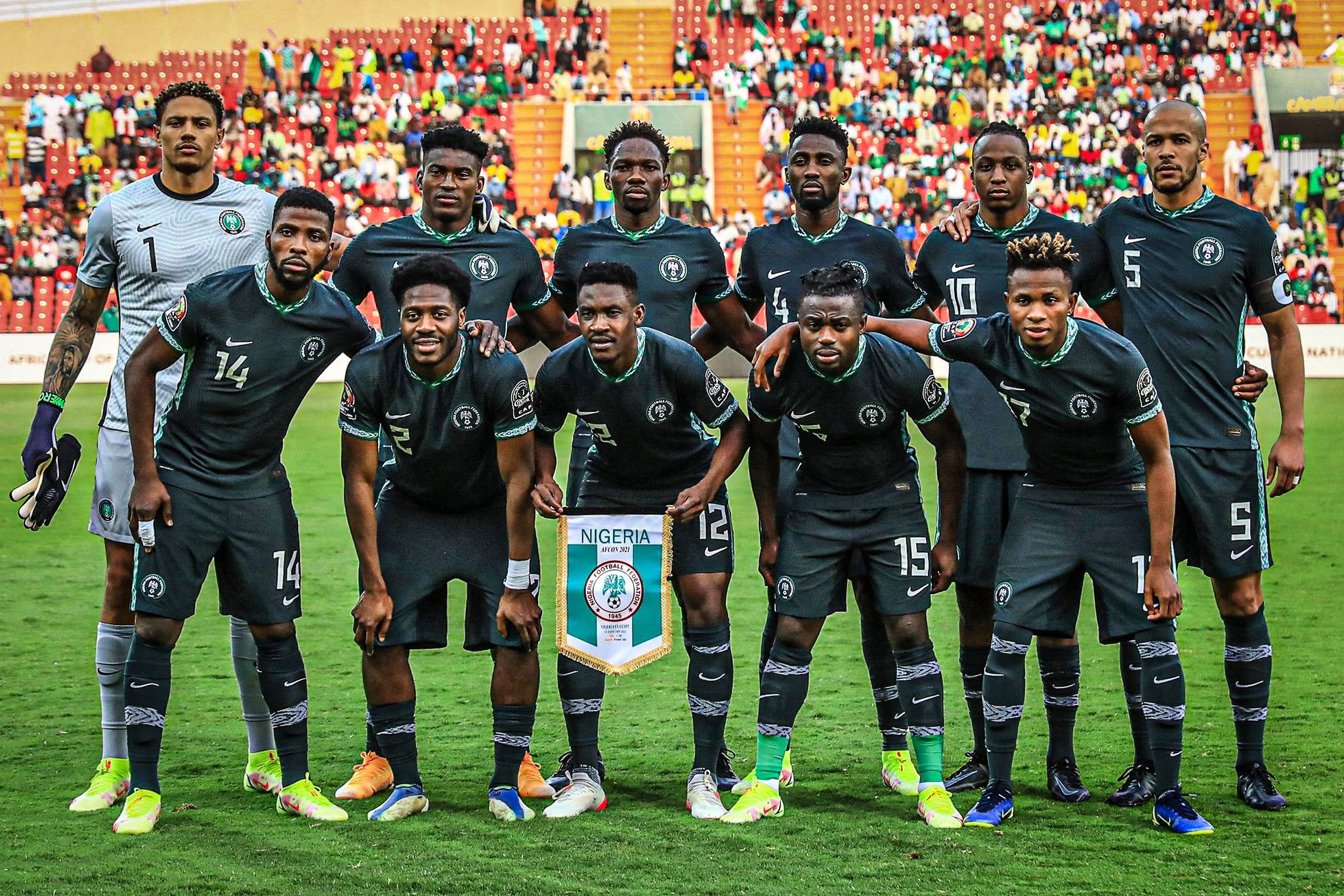 The Super Eagles moved up four places to 32nd position in the latest FIFA world ranking released on Thursday morning.

The three-African champions are also now the third best team in Africa behind newly crowned AFCON champions the Terangha Lions and the Atlas Lions of Morocco.

The West Africans won all three group matches against Egypt, Sudan and Guinea-Bissau at the 2021 Africa Cup of Nations in Cameroon.

Austine Eguavoen’s side however crashed out in the second round after going down to a 1-0 defeat to the Carthage Eagles of Tunisia.

The Super Eagles were ranked 36th and fifth best team in Africa heading to competition but still moved up in the ranking despite their exit in Cameroon.

Algeria and Tunisia, who were ranked higher than the Super Eagles in the world and on the continent had a dismal campaign at AFCON 2021.