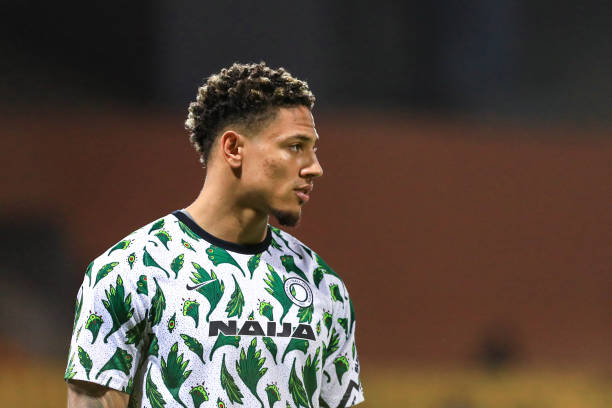 Super Eagles goalkeeper, Maduka Okoye will not be taking part in the team’s clash with Ghana due to illness.

The Sparta Rotterdam goalkeeper has been replaced by Enyimba FC goalkeeper, John Noble, according to Raji.

The players are camping at the Wells Carlton Hotel, Asokoro, Abuja, ahead of their two-legged FIFA World Cup play-off encounter with arch-rivals, Ghana.

Nigeria take on Ghana away on Friday, 25th March, with the reverse leg set for the Moshood Abiola National Stadium, Abuja on Tuesday, 29th March from 6pm.

The winner over two legs will earn one of Africa’s five tickets to the 22nd FIFA World Cup finals, scheduled for 14th November – 18th December this year in Qatar.

The Super Eagles in camp at present include: