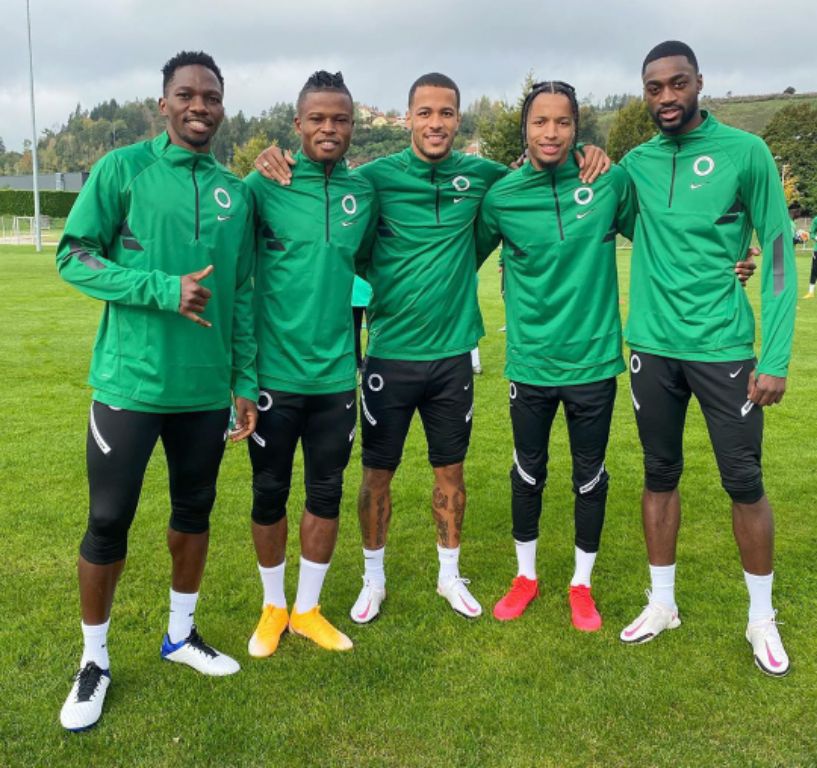 Napoli’s Victor Osimhen and Atalanta’s Ademola Lookman have been nominated in EA’s five-man shortlist for the Serie A player of the month award for October.

The Super Eagles duo were in blistering form for their respective clubs last month, and they have been recognised for their brilliant performances.

EA Sports on Wednesday unveiled their five nominees for the Serie A player of the month which included the two Eagles forwards.

Both of them were also joined by AC Milan striker Rafa Leao, Lazio midfielder Sergej Milinkovic Savic, and Nicolo Barella of Inter Milan.

Despite only just returning from an injury that ruled him out for six weeks, the 23-year-old former Lille striker has scored 5 goals for Napoli in just three appearances in October, including the hat-trick he bagged over the weekend against Sassuolo.

In total, the former Lille player who was recently ranked the fourth most prolific striker in Europe’s top five leagues has scored eight goals from 11 appearances for Napoli in all competitions this season.

Osimhen was not on the score sheet as Napoli lost 2-0 to Liverpool in their final Champions League group match against Liverpool on Tuesday night.

Fellow compatriot Lookman has been firing for Atlanta since he arrived from Premiership side Leicester City in the summer window.

The 25-year-old has made twelve appearances and scored five goals for his Seria A side, Atalanta, in the current season.

Interestingly, four of the goals were scored in five appearances in October.

His superb performance has earned him a mention in EA’s shortlist for the player of the month award.

Lookman scored for Atalanta against Empoli over the weekend but faces more and probably the biggest hurdle so far in Italy against Osimhen as Atalanta host Serie A leaders Napoli on Saturday.