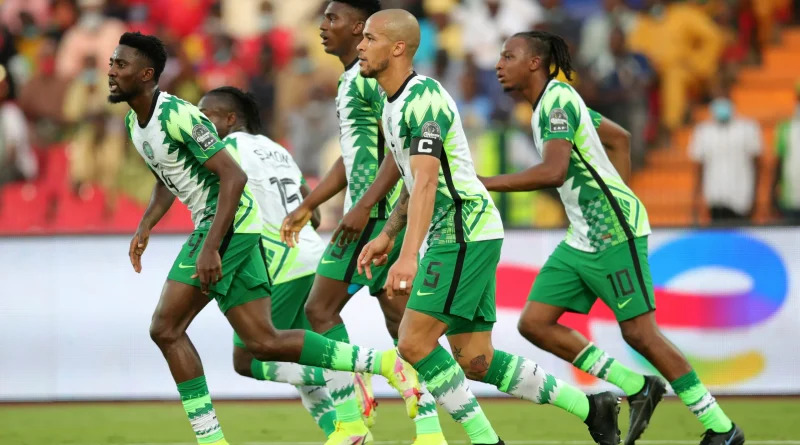 The Super Eagles will know their group opponents when the draw for the 2023 Africa Cup of Nations qualification series is staged at the SuperSport Studio in Johannesburg, South Africa on Tuesday evening. The event will commence at 6.30pm Nigeria time (which is 7.30pm in South Africa).

A total of 48 teams will be divided into 12 groups of four teams each, with only the winner of each group guaranteed a slot at the 34th Africa Cup of Nations that Cote d’Ivoire will stage next summer.

Hosts Cote d’Ivoire are guaranteed a place, alongside the best three second–placed teams in all the 12 groups.

Nigeria is among the 12 teams in Pot 1 – the teams that will head the 12 qualification groups.

Being in the same pot guarantees that none of these teams can be in the same group during the qualification campaign that will last between June 2022 and March 2023.