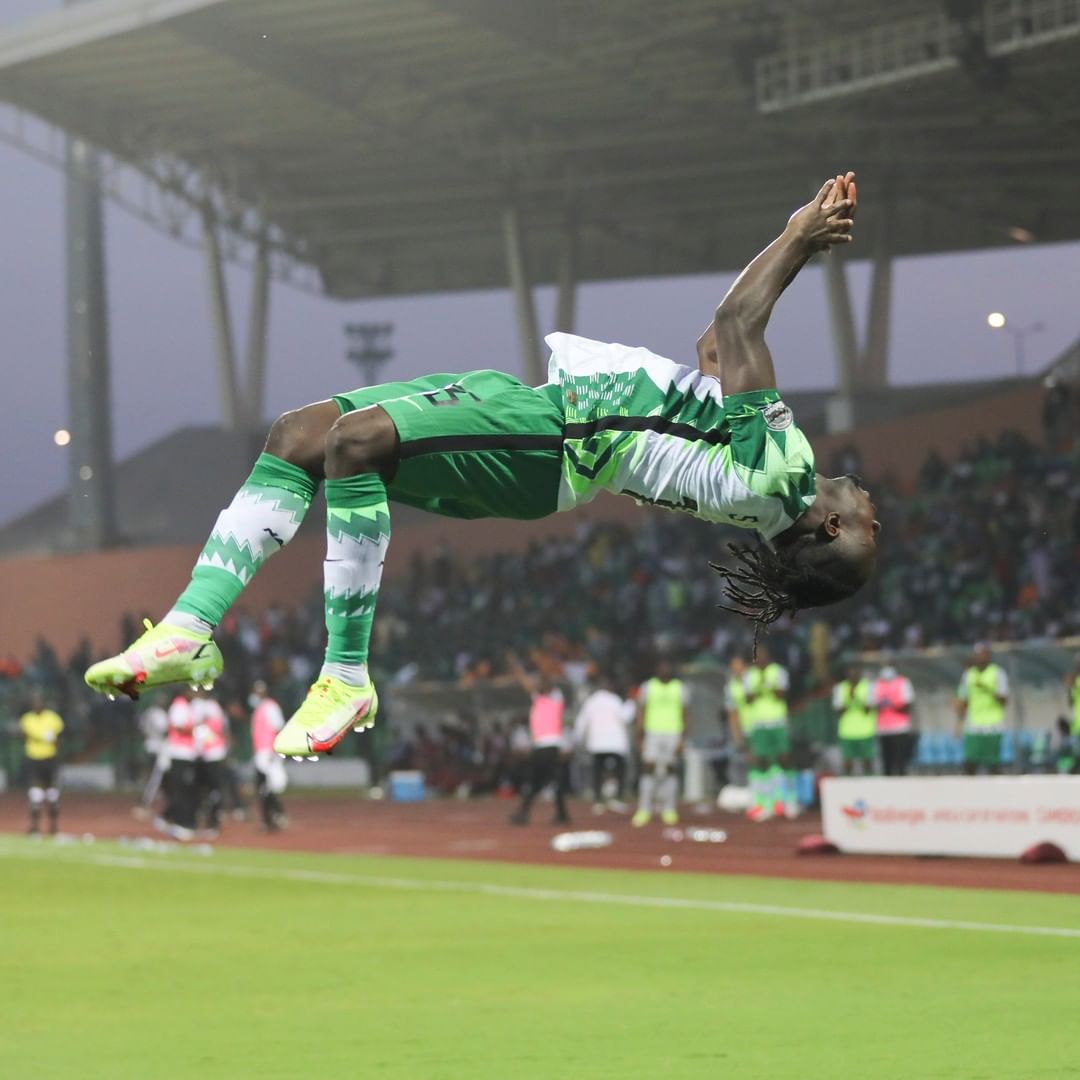 Moses Simon has no fears of complacency from the Nigeria squad and stated the Super Eagles will do everything possible to defeat Guinea- Bissau.

Following Saturday’s 3-1 triumph over Sudan at Roumde Adjia Stadium in Garoua, the three-time African kings are through to the Round of 16 with a match to spare.

“Every game is important for us and we will take each game step by step,” Simon told the media.

“We will give our best against Guinea Bissau because the coach will not accept anything aside from victory.

“Also, anyone who is selected for that game will prove his worth and we will go all out for victory.”

Having silenced the Mohamed Salah-inspired Pharaohs, many had expected the three-time African champions to Stroll past the Falcons of Jediane.

Even with the convincing win, Simon admitted that playing Burhan Tia’s men was more tasking than the outing against seven-time Afcon winners, Pharaohs.

“The Sudanese were more difficult for us than the Egyptians. We expected this and we were ready for them,” he continued.

“Having scored three goals already, we needed to keep possession just to flow with the ball and not to run after it.

“However, during the closing stages of the game, Sudan tried to play long balls, but we were sure they were not going to score because we stayed a little bit backward.”