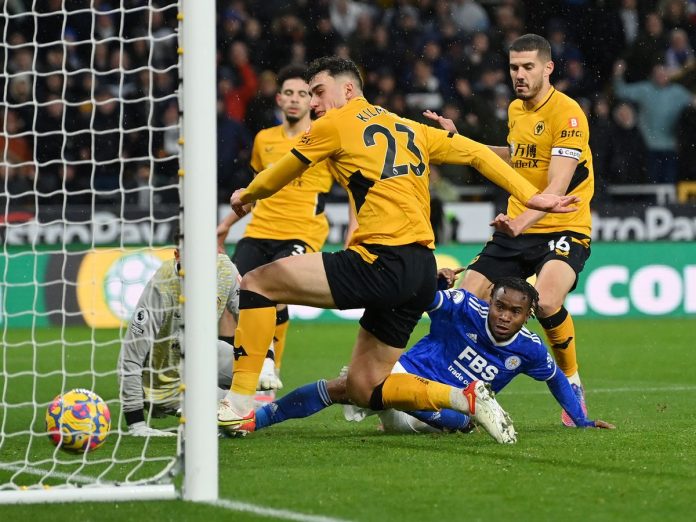 Ademola Lookman has been described as Leicester’s most dangerous player’ by Manchester United legend, Paul Scholes.

Lookman, a new Super Eagles recruit who is on loan from RB Leipzig, scored four minutes before halftime to cancel out Rúben Neves’ early opener.

Although the Foxes eventually lost the game by 2-1, Lookman was a nightmare for Wolves’ defence, especially in the first half which he had more touches in the opposition box than any other player.

The Red Devils ex-midfielder while analysing Wolves’ 2-1 win against Leicester on Sunday, noted that Lookman is an exceptional player who is blessed with great alertness anytime he’s front of goal.

“Really good play from Tielemans, we know the quality he has and he showed it with the weighted pass,” the former midfielder said.

“Lookman coming in from the other side, Albrighton squares it. Lookman has been a real threat, he’s been Leicester’s most dangerous player and he’s alert, he comes inside and he gets his goal,” he said.

Lookman has now send a message to the Super Eagles handlers ahead of Nigeria’s FIFA World Cup playoff clash against Ghana next month.