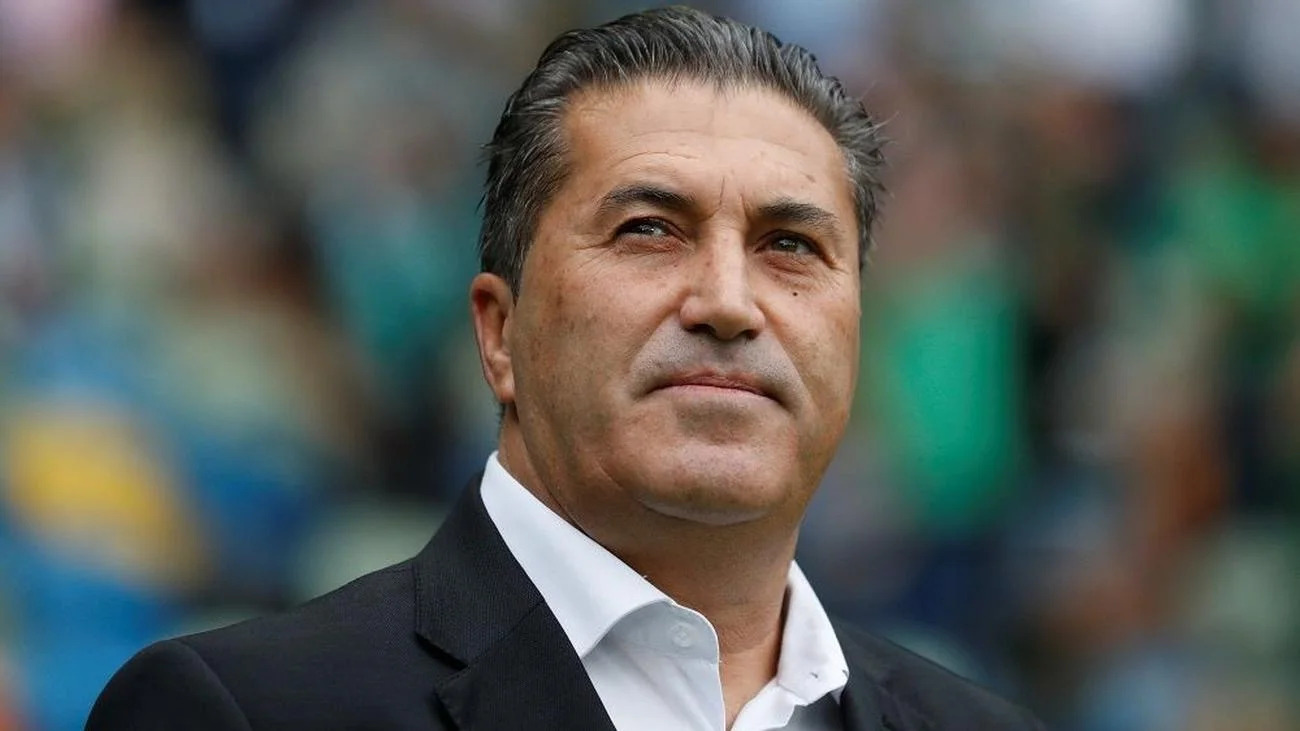 Approval has been given to a request from the sports ministry that the salaries of whoever emerges as the foreign technical adviser of the Super Eagles will be taken care of by the federal government.

While the Nigeria Football Federation, NFF leadership has been in a desperate bid to put behind them the ghost of Nigeria’s failure to qualify for the 2022 World Cup in Qatar ventured into the search for a new Super Eagles handler and had even settled for Portuguese coach Jose Pesairo.

However, the Federal Ministry of Youth and Sports Development was not satisfied that the NFF shortlisted three coaches but interviewed the Portuguese and ordered that the other coaches be interviewed as well.

It was gathered that the Portuguese coach Jose Pesairo emerged as the chosen man for the job despite finishing third in the interview conducted by the technical committee and in their defense, the NFF offered that he was chosen because he is the only coach willing to accept 50,000 dollars monthly salary.

Added to that, he has also agreed to live and work in Nigeria according to our source.

But the ministry seems not satisfied with these submissions and has decided to delay the announcement, insisting that Nigeria deserves the best.

With approval in hand, it has thrown the gate open for fresh and competent applicants.