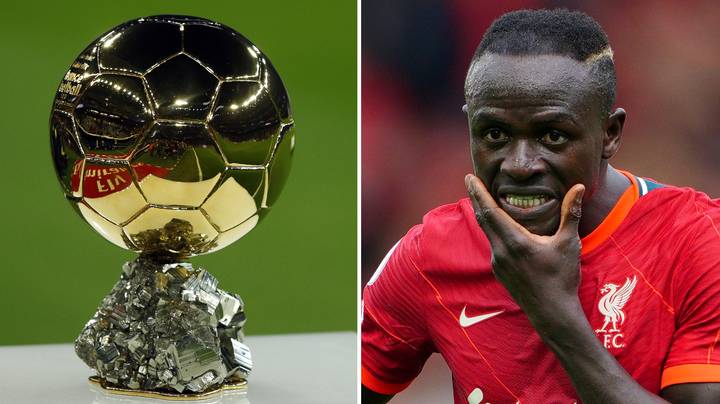 Sadio Mane is ‘sad’ that George Weah’s 1995 Ballon d’Or win remains the last time an African player won the award – and says he’d be the happiest man on the planet if he were to bag this year’s honour.

Liberian forward Weah picked up the individual prize back then but no African player has won it since, although Mane is expected to be in the running this year if Liverpool can win the Champions League ahead of Real Madrid and current favourite for the award, Karim Benzema.

Mane led Senegal to Africa Cup of Nations glory earlier this year and has also added Carabao Cup and FA Cup success with Liverpool, and did not hide away from his desire to add the Ballon d’Or once all is said and done.

“It’s true; if you guys say it [Ballon d’Or voting ignores African players], what can I say myself? Which is sad,” Mane said. “This cup, the Africa Cup of Nations, is one of the biggest for myself, it is the biggest trophy I have won in my life, and for an African player not to have won the Ballon d’Or since George Weah, it is sad for sure.

Mane recently refused to commit to Liverpool beyond this summer but hinted towards staying at Anfield by promising to give a ‘special’ answer on his future after the Champions League final.