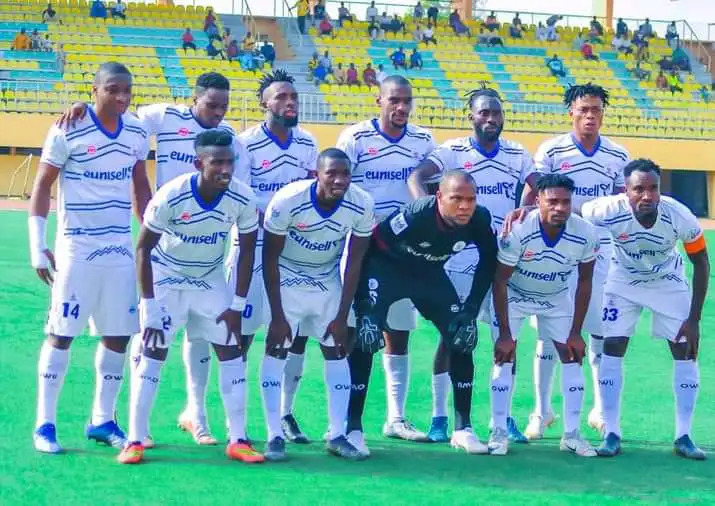 The Pride of Rivers claimed the league title after Akwa United defeated second-place Plateau United 2-1 on Saturday in a matchday 35 fixture at the Godswill Akpabio International Stadium in Uyo.

With 71 points and a ten-point lead over Plateau United, Rivers United are guaranteed to finish top of the standings even if they lose their four remaining games.

The triumph came as no surprise as the Rivers state-owned club has been the best team in the country this campaign by some distance.

Improving on their second-place finish last season, Rivers United occupied the first position on the league table for 26 matchdays and did not relinquish their grip at the top since matchday 14. They are the team with the longest unbeaten run this term (12).

It is the first time Rivers United will win the NPFL title since the Rivers state government was given the approval to merge Dolphins FC and Sharks FC in 2016.

While Sharks never won any league honours since they were founded in 1972, Dolphins lifted the league title three times, with their last coming in 2011.

Rivers United have an away date with Nasarawa United on Sunday, June 26 – their matchday 35 clash.

List Of Teams In The NPFL (Nigeria Professional Football League)