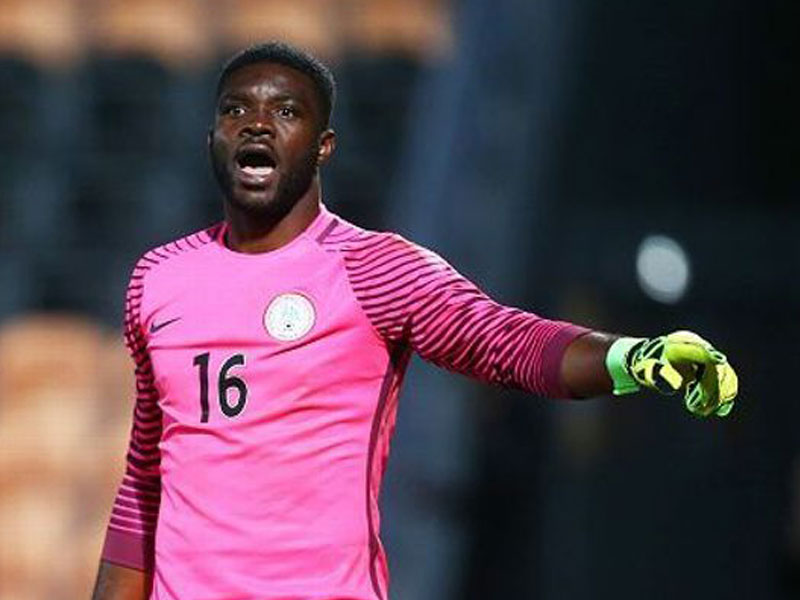 Since 2019, Akpeyi has been a reserve keeper, falling behind Maduka Okoye and Francis Uzoho.

He was on the bench for six of Nigeria’s 2022 World Cup qualifiers.

Akpeyi was again overlooked for the 1-0 win over Egypt in the 2021 Africa Cup of Nations opener, with Okoye given the nod.

“He never lost his place in the national team as one of our three goalkeepers,” Rohr told iDiski Times.

“He lost the number one because he had some injuries and was ill at times, giving the others a chance to play and play well.

“Francis Uzoho also came back, who was the youngest goalkeeper at the 2018 World Cup with 18 years. Maduka also played a great season at Sparta Rotterdam, which saw him take the number one shirt.”