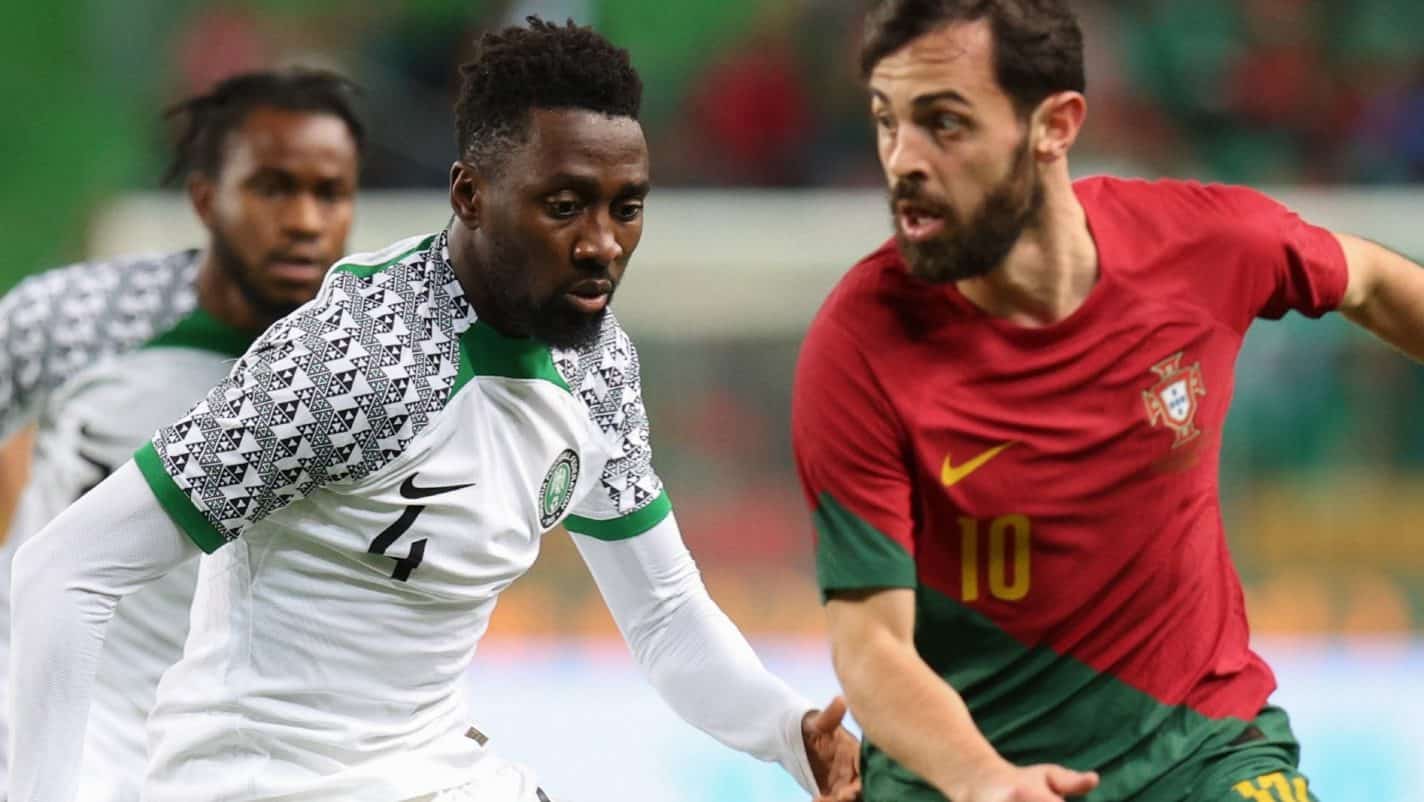 Super Eagles head coach, Jose Peseiro has said that Portugal came out with their best team last night in their 4-0 thrashing of his side.

Manchester United’s Bruno Fernandes tapped in for the home side after seven minutes and doubled the advantage from the spot in the 35th minute.

Emmanuel Dennis could have changed the shape of the game but wasted the good chance from the penalty spot and Gonçalo Ramos immediately added the third in the 83rd minute, before João Mário finished it up.

“We have to improve and improve a lot. It was a first half below what we expected, the second was much better,” Peseiro told A Bola.

“Portugal was better, they are superior, they have a great selection, but the scoreline is heavy and exaggerated because we could have made it 2-1 and then we suffered 0-3 and 0-4. We cannot concede four goals and some of them the way they were.”