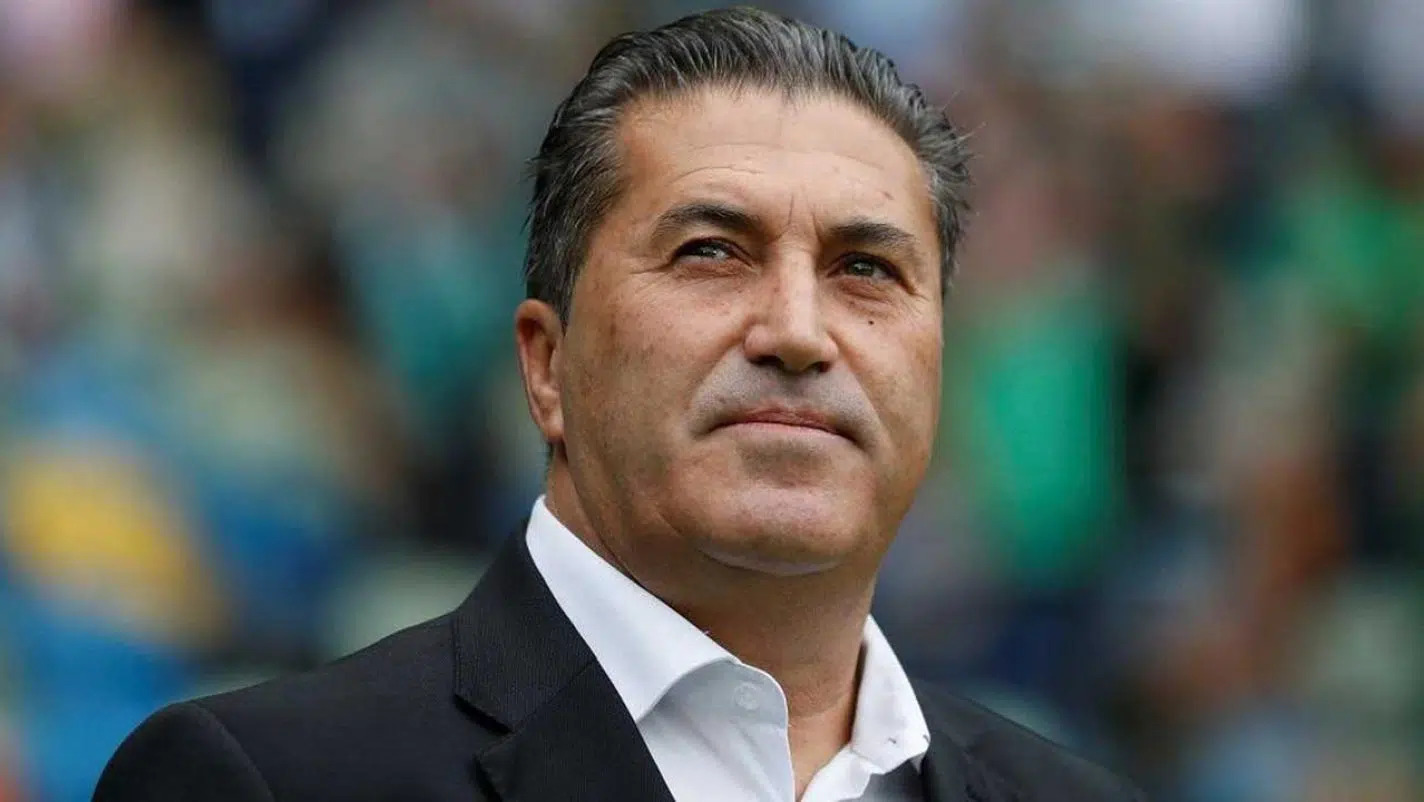 Nigeria Football Federation President, Amaju Pinnick has said that it is not possible for the federation to go back and appoint Portuguese coach, Jose Peseiro as the Super Eagles’ new manager.

Pinnick also admitted that if Peseiro wanted to coach the Super Eagles, it would be a major plus for the national team because it shows that he loves Nigeria.

The NFF is currently in the process of searching for a new coach to manage the Super Eagles after sacking Augustine Eguavoen following Nigeria’s failure to qualify for the 2022 FIFA World Cup in Qatar later this year.

When asked if the NFF is going back to Peseiro, Pinnick told Arise News Tv: “It’s not impossible, but would he want to come? If he would want to come then it would be a major plus for us because it shows that he loves the country.

“I told them in our Executive Committee meeting, are we going to have a percentage of home-based players in any of the Super Eagles lineup? Is it going to be part of the contract of the coach?

“They should look deeply into it because we also need to develop it.”