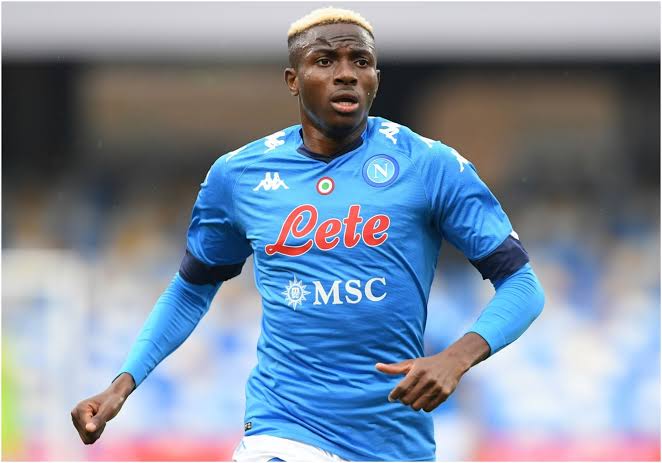 Victor Osimhen is thrilled to finally make his return to action following Napoli’s in 2-0 win at Bologna.

Osimhen was introduced to the game in the last 20 minutes.

“Feels so good to be back!” the striker tweeted,

“Solid performance from the boys. On to the next one. God is the Greatest. We move.”

He last played for his club on November 21 at Inter Milan, where he suffered facial fractures that needed surgery.

He missed the AFCON in Cameroon as a result, but will now be available for the final World Cup playoffs in March.