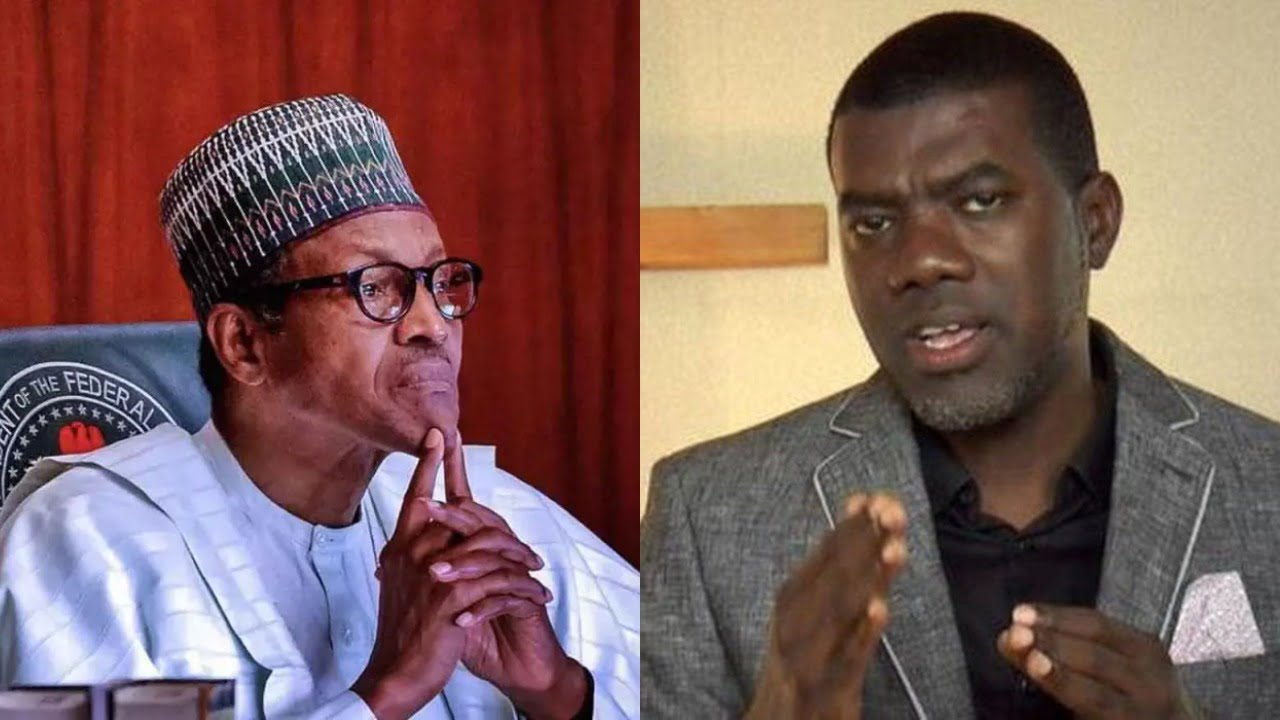 President Muhammadu Buhari has been warned not to put a call through to the Super Eagles ahead of the crucial encounter against Ghana for the World Cup play-off.

This was contained in a statement shared by Reno Omokri, an aide to former President Goodluck Jonathan, on his official Twitter page Tuesday.

Buhari came under attack in January following Nigeria’s shock exit at the Africa Cup of Nations in Cameroon after a phone call to the players to wish them well and charged them to continue making Nigerians proud.

Prior to the call from Buhari, Nigeria had progressed to the round of 16, after three straight victories against Egypt, Sudan, Guinea Bissau in Group D, but crashed out in their next game, a round of 16 clash against Tunisia.

A section of Nigerian fans stated on social media that Buhari’s call brought ill luck to the squad, which caused the defeat.

The former presidential aide took to social media to appeal to the President and suggested instead that he called their opponents the Black Stars.

“Dear General Buhari,” he wrote. “The only appeal I make to you as Nigeria is set to face Ghana in a World Cup qualifier is please do NOT call the Super Eagles.