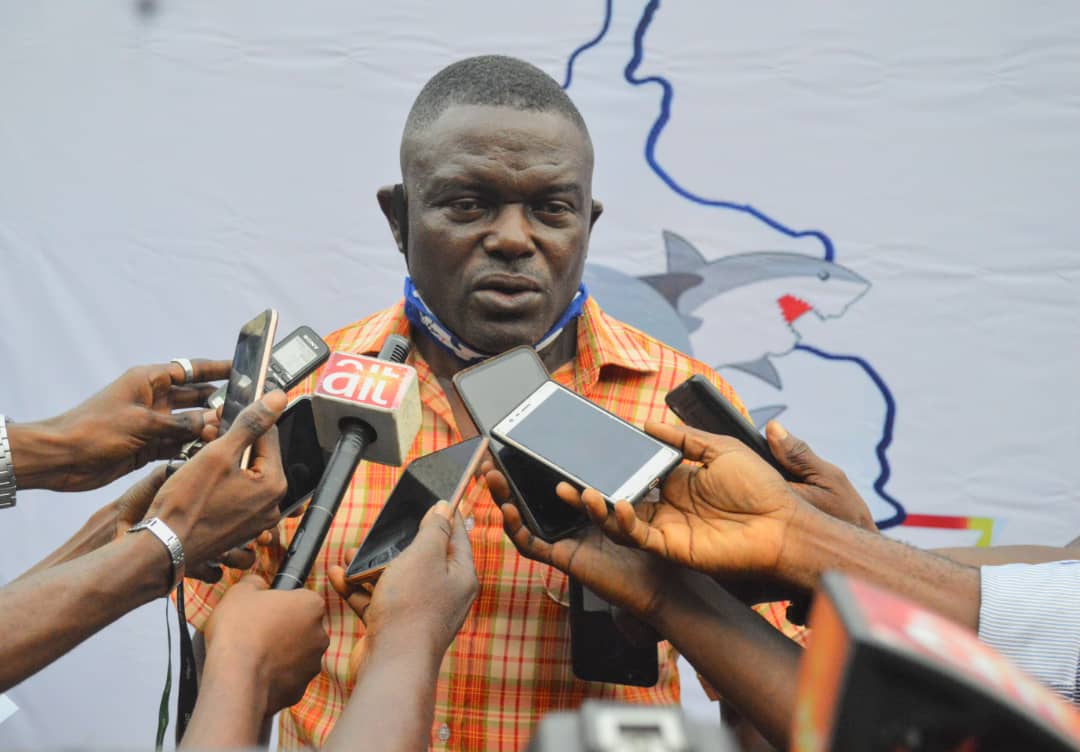 Rivers United technical adviser, Stanley Eguma has commended the dominant efforts of his players in their matchday two of the 2021-2022 NPFL season.

The Pride of Rivers humbled their visitors, scoring three unreplied goals with brace from Rafiu Ishaq Kayode and a Chijioke Akuneto solitary strike which handed the Eguma led side their first victory of the season.

Eguma while speaking to the Rivers United media spoke on the team’s performance, score line and NPFL matchday three tie on Wednesday in Aba.

“I like the performance, because we were able to convert our chances . The players were clinical in front of goal and that was what we missed against Lobi Stars”.

“We controlled the game well from the first half and created many chances. I commend the players for the efforts and I want us to sustain the level now “

“It’s not yet time for us to celebrate, we have just played two matches, so there are many points to fight for, but we’ll keep doing our best” he stated.

Finidi George Praises His Players Over Win Against Rangers