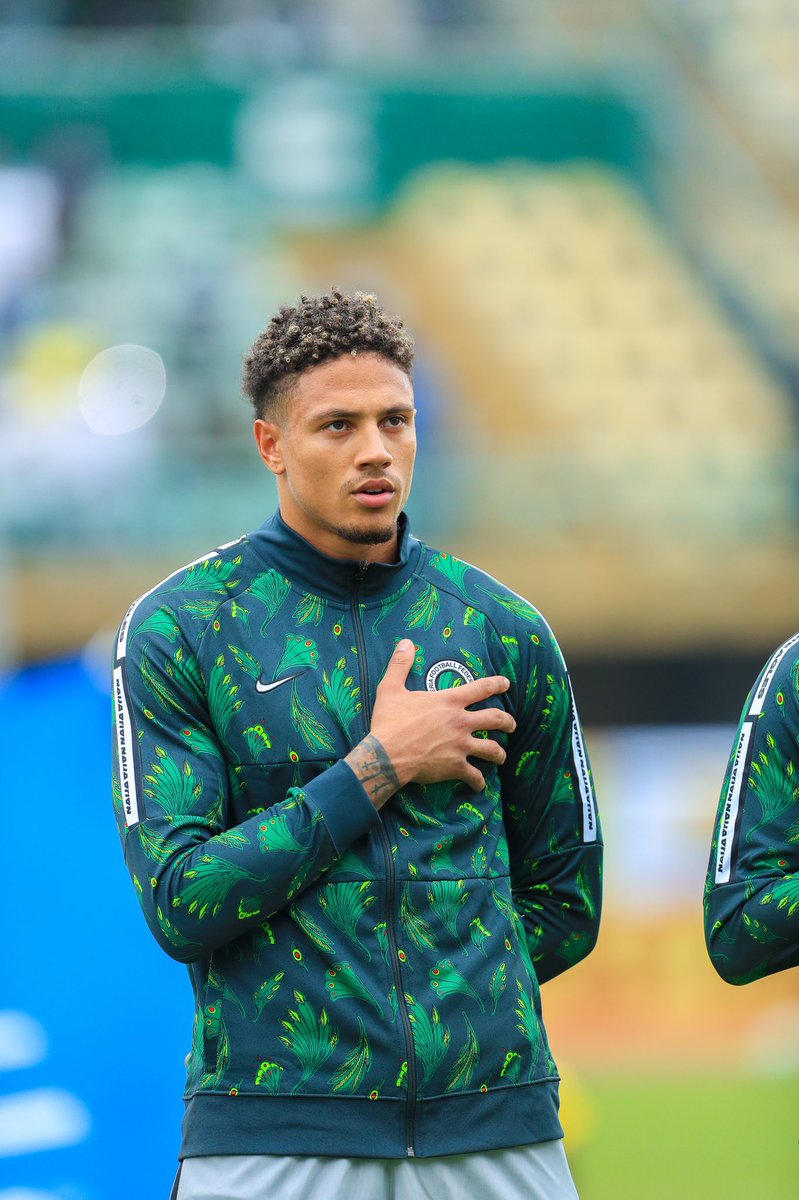 Former Nigerian goalkeeper, Dele Aiyenugba has thrown his weight behind Super Eagles goalkeeper, Maduka Okoye despite the blunder he committed against Tunisia in the Round of 16 of the 2021 Africa Cup of Nations in Cameroon.

The Eagles crashed out of the competition after losing 1-0 to the Carthage Eagles on Sunday, with fans claiming Okoye was to blame for the defeat.

However, in a chat with Punch, Aiyenugba, who attended the AFCON in 2006, 2008 and 2010, says the mistake could happen to the best keepers in the world.

“That shot could beat any goalkeeper in the world if you’re not well placed. Even if it was an error from the keeper, you must have the ability to learn from the mistake.

“As a footballer you get abuses and criticisms but you need to move past them.

“Anyone can make mistakes and most times we as goalkeepers pray that those mistakes don’t cost us games. If Nigeria had ended up winning the game, no one would talk about the error.’’