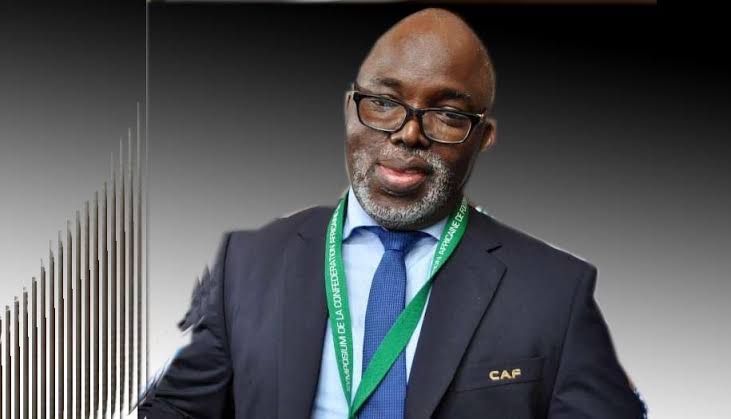 The Federal Ministry of Youth and Sport Development has given the Nigeria Football Federation (NFF) the backing to sack the Super Eagles Technical adviser Gernot Rohr.

This was part of the agreement reached at the meeting held yesterday in Abuja, between the Minister of Sports, Sunday Dare and the president of NFF Amaju Melvin Pinnick.

According to report, it was revealed that several other issues were discussed during the meeting while the Minister gave the NFF approval to payoff the German tactician and replace him with a capable coach.

The report also said the Minister insisted that before the NFF would employ a new manager, the federation must prove it can pay either whole or substantial part of the money that is due to the coach.

Pinnick speaking to journalist after the meeting, “It was an intensive meeting that touched on a wide range of issues for the good of Nigerian football and the Super Eagles in particular.”

“We have discussed this with the minister. We have to look at things critically and come up with a strong position for the good of Nigerian football.”

“I have to discuss this with the Executive members. I will also come back to give feedback to the minister. We are working in close harmony with the Sport Ministry, we don’t want to hurt Nigerians.”

“We are looking at our decision from an objective perspective. Trust me, whatever we are doing, it will be in the interest of the country.”

While it is still not confirmed when Rohr will be sacked, football loving Nigerians fans will only look forward to the next point of action from the Nigeria Football Federation (NFF).

NFF Should Be Decisive On Rohr – Ex-international Friday Elahor

NFF yet to receive Bonfrere Jo’s application for Eagles job