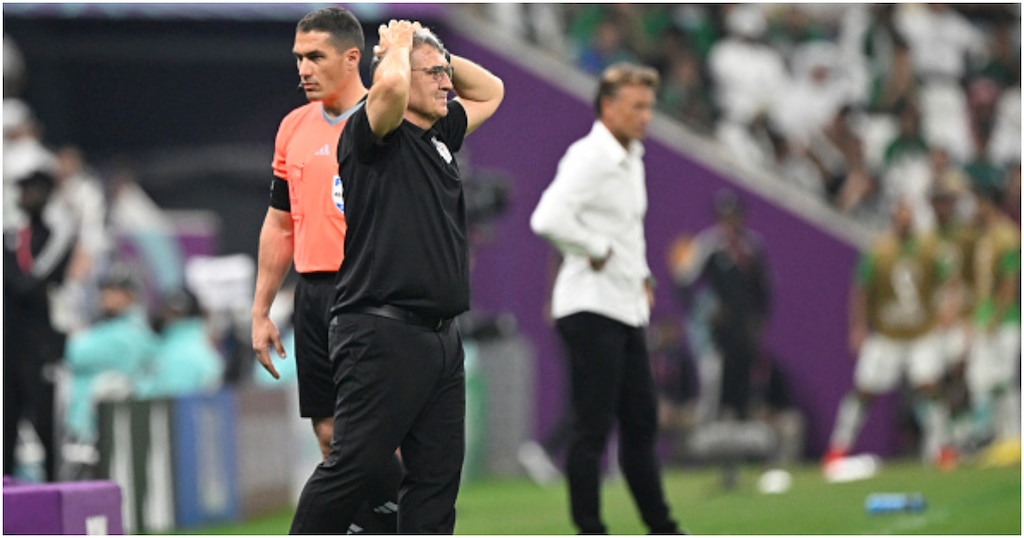 Mexico coach, Gerardo ‘Tata’ Martino, has left his role after the North American nation failed to make it out of the 2022 World Cup group stage for the first time since 1978

The legendary Martino was axed by the Mexican Football Federation following the country’s frustrating campaign in Qatar, which saw them eliminated at the group stage.

The Tricolor were sent packing after they finished third in Group C of the tournament with four points having kicked off their campaign with a draw against Poland before Argentina stunned them 2-0 in their second fixture.

That result meant Mexico’s streak of making it into the knockout stage ended at nine tournaments. The last time they failed to make it out of the group stage was 1978.