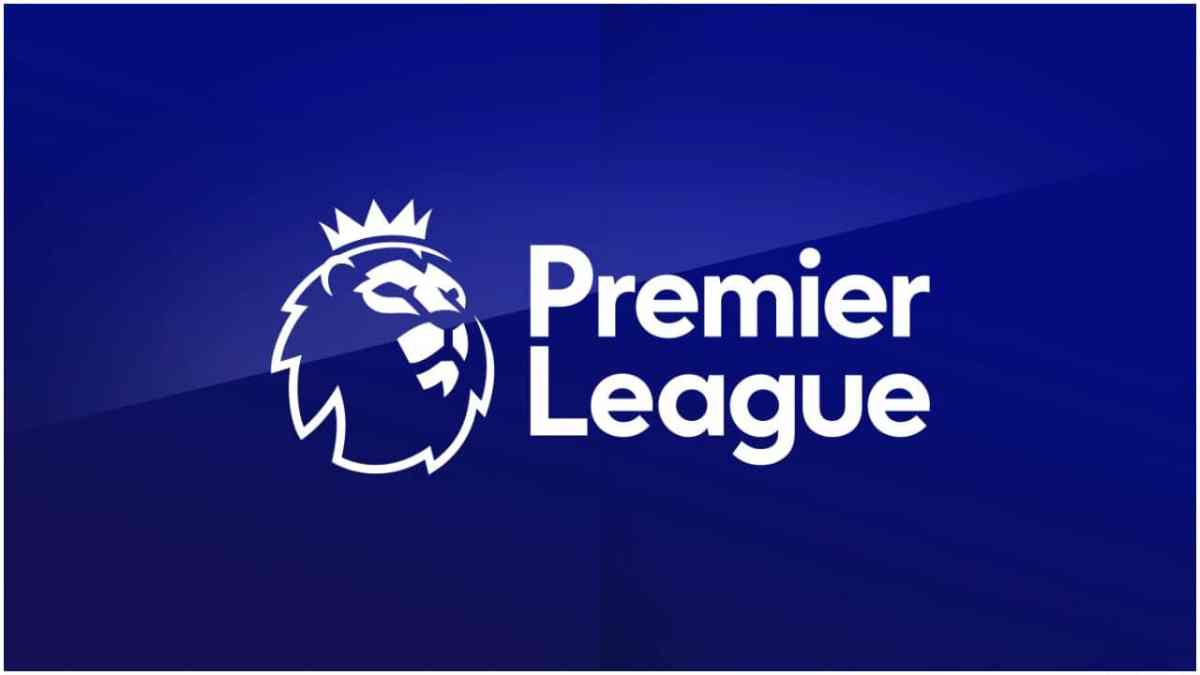 Manchester United and Arsenal completed an amazing round of games at the theatre of dreams in the midweek.

Ronaldo rose highest to register his names on the Red shirt for Manchester United as we look forward to the key game to watch in the EPL this weekend.

The Blues would face the threat West Ham United would pose in London this weekend as both sides gears towards another 90 minutes cracker.

It promises to be an intriguing round of games as Chelsea take the trip to West Ham having only escaped Watford by a whisker in midweek.

The home side would be welcoming Thomas Tuchel’s men knowing how well the League leaders can be in grinding out result even when they don’t play so well in the course of a game.

The Reds would be tested yet again as they make the ill-fated trip to the Molineux Stadium on Saturday.

Liverpool overcame their Mersey side rivals 1-4 at Goodison Park and it would be interesting to see how they fare against the home side Wolves.

Even as the Reds are going to be up against the talent of Raul Jimenez and Joao Moutinho in the Wolver Hampton Wanderers side on Saturday.

The Gunners impressed in the 3-2 loss to Manchester United at Old Trafford despite the fact that they’ve got nothing to show for it in terms of points acquired in the game.

But the fighting spirit to get back on level terms during the duel against United would be one positive Arsenal should build on ahead of this match.

While Everton would aim to make it a tough and busy night for Arsenal after losing 1-4 to Liverpool at home on Wednesday.

West Ham United vs. Chelsea; Three (3) Things To Expect From London this weekend