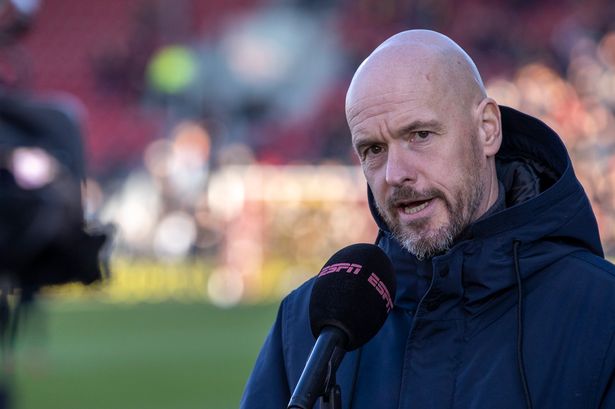 Manchester United are in the market for a striker ahead of the opening of the transfer window, with Uruguay marksman Edinson Cavani out of contract in June and the future of Cristiano Ronaldo uncertain following the recent appointment of Erik Ten Hag as permanent coach of the club.

Di Marzio has revealed that United could be interested in the Super Eagles striker, with incoming coach Ten Hag looking to bring in a center forward.

“I believe that only Manchester United, among the big players in Europe, could be interested in the Nigerian,” Di Marzio said during Giochiamo di Anticipo, a program broadcast on Canale Otto, according to Area Napoli.

“After the arrival of Ten Hag they could invest in a striker capable of attacking the space.”

This season, Osimhen has scored sixteen goals in twenty seven all-competition appearances for the Blues.