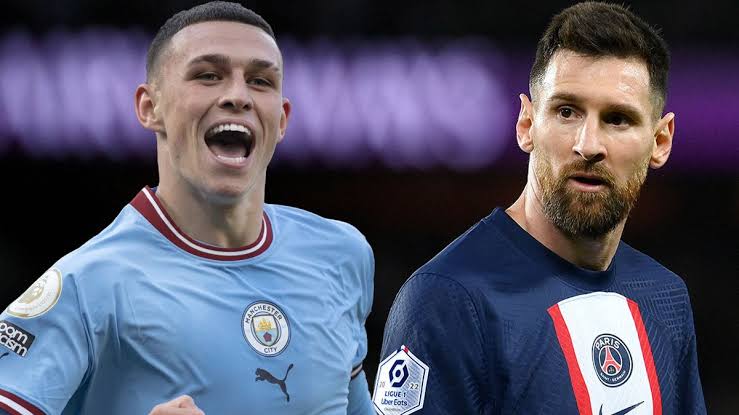 Phil Foden was in delightful form, scoring a hat-trick in Manchester City’s 6-3 victory over Manchester United.

And in netting the historic treble at the Etihad Stadium, he beat a stunning record set by Lionel Messi.

The Paris Saint-Germain star managed to score 50 goals under Pep Guardiola by the age of 22 years and 164 days.

Foden, though, has smashed that with his treble, reaching 50 goals under Guardiola with his second strike of the day.

He managed to net his half-century by the age of 22 years and 127 days.