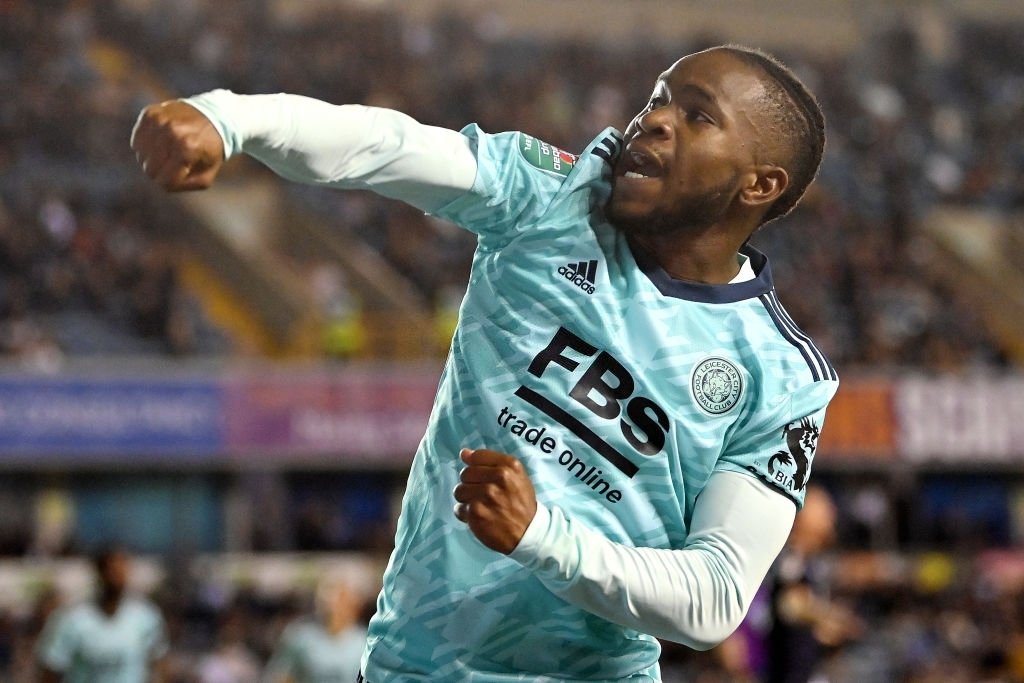 Ademola Lookman is in the running for Leicester City Goal of the Month award for December.

Lookman’s superb goals against Liverpool and Manchester City are nominated alongside eight others by the club.

“After a goal-packed month, the Blue Army are once again tasked with selecting their favourite strike, this time during the festive period,” a statement from Leicester City website read.

“Elsewhere, Development Squad youngster Ethan Fitzhugh is also in contention, as is Sophie Howard for her excellent curling effort versus Birmingham City Women.”

Egypt Coach : We Are Ready To Conquer Super Eagles, Others In Cameroon

Referee Was Unfair Not To Have Issued Mane Red Card – Azpilicueta