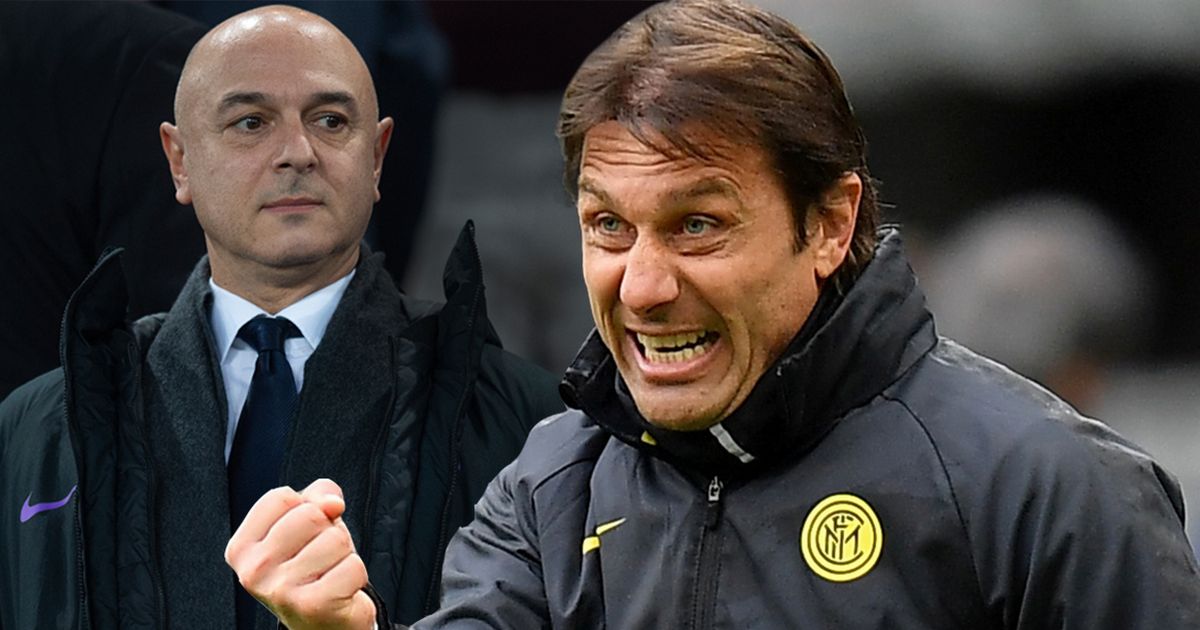 Tottenham boss Antonio Conte has been linked with an exit from the club this summer and chairman Daniel Levy has already decided who he wants as his next manager if the 52-year-old does decide to leave early, according to reports.

This is the sixth month in his 18-month deal and the Italian has cut a frustrated figure at times during his spell in north London.

The Telegraph claims Levy’s top target to replace Conte would be former boss Mauricio Pochettino, who is also a target for Manchester United.

Pochettino is currently in charge of Paris Saint-Germain but has repeatedly been linked with a move away from the French club.

Tottenham wanted the Argentine last summer but he chose to stick it out at PSG.

The Telegraph claims Pochettino is likely to leave PSG this summer to make it easier for either United or Spurs to go after his services.

United are likely to be his preferred destination though, while Real Madrid have also been rumoured to be interested in the 49-year-old.

Pochettino previously spent five years in charge of Spurs between 2014 and 2019.

He was unable to end the club’s trophy drought but took them to their first Champions League final in his last year in charge.

Re-signing Ronaldo by United was a mistake – Carragher