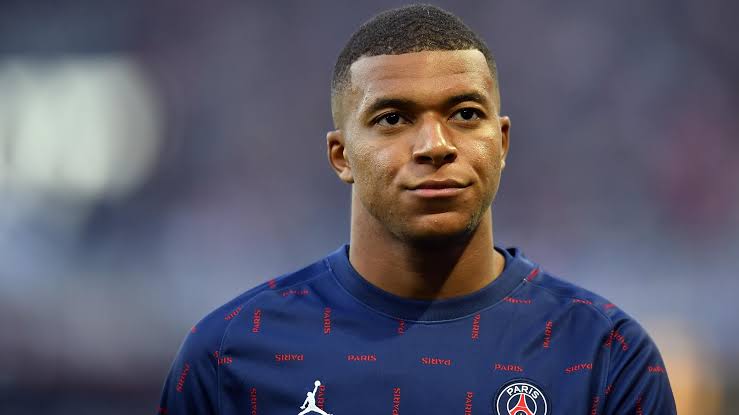 Paris Saint Germain striker, Kyllian Mbappe, has said he hasn’t made any decision over his future as his contract is set to run out with the French giants in the summer.

The 26-year old World Cup winner was reported to have agreed terms on a contract with Madrid worth £41.6million-a-year.

“If I have made a decision over my future? No,” Mbappe told Amazon Prime Video.

The Frenchman is instead focused on beating the Spanish giants when they meet in the Champions League on February 15 in Paris, before another encounter in Madrid on March 9.

“Playing against Real Madrid changes a lot of things. Although I have the freedom to do what I want in this moment, I am not going to speak with a rival or do that type of thing.

“I am concentrated on winning against Real Madrid. And then we will see what happens.”

What could make Pochettino leave PSG before end of season revealed