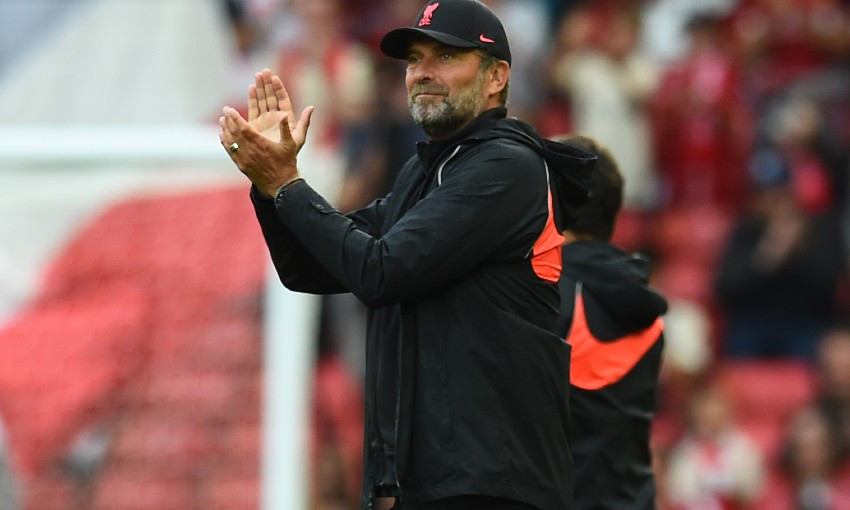 Jurgen Klopp has extended his contract with Liverpool until 2026, that’s according to The Athletic.

Klopp and his closest staff were already tied down until 2024 and they have prolonged the agreements by two years.

It had long been expected that Klopp, who took charge in October 2015, would leave Liverpool and take a sabbatical after the 2023-24 campaign.

However, the German has been re-energised by his side’s chase for the quadruple this season.

Klopp told the club’s website: “There are so many words I could use to describe how I am feeling about this news… delighted, humbled, blessed, privileged and excited would be a start.

“There is a freshness about us as a club still and this energises me. For as long as I have been here, our owners have been unbelievably committed and energetic about this club and it is clear that right now this applies to our future as much as I’ve ever known.”

Liverpool’s owners have been determined to keep Klopp beyond his existing terms and made their move after the indication he wanted to do the same.

Klopp lifted the Champions League, Club World Cup and Super Cup with Liverpool in 2019, before capturing the Premier League title in 2020