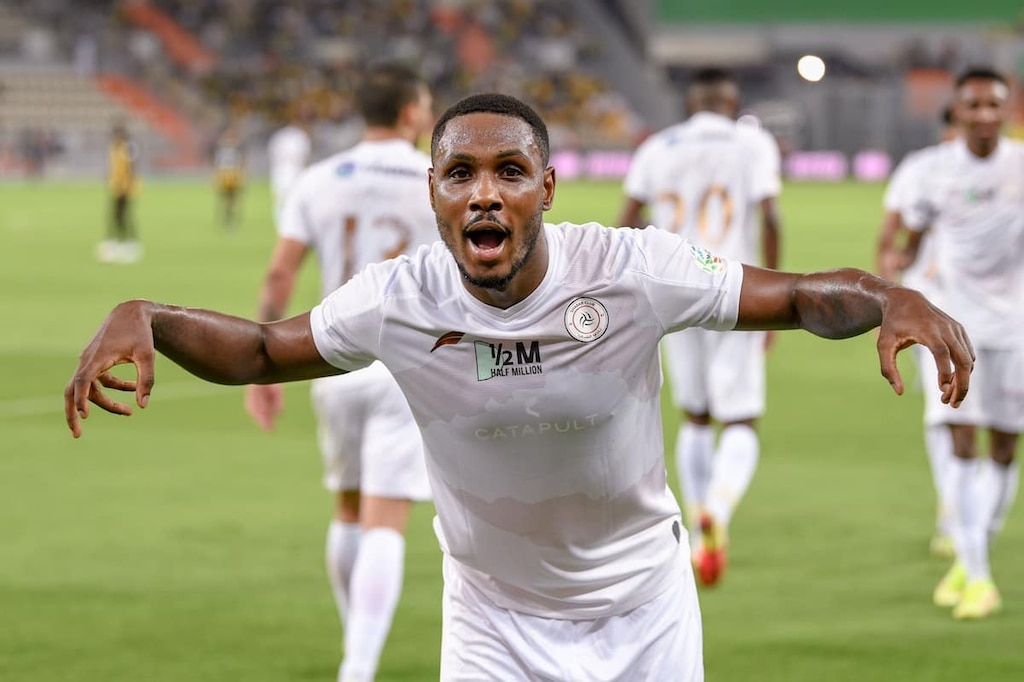 Odion Jude Ighalo has given reasons for his return to the Super Eagles after fans criticized his inclusion in the list of players to execute the World Cup Play-Off game against Ghana.

The former Manchester United and Watford striker had announced his retirement from international football after earning the best-scorer award at the 2019 Africa Cup of Nations.

Ighalo believes he still has something to give the Super Eagles at the age of 32, despite claims from some quarters that he is stifling the careers of players like Taiwo Awoniyi and Paul Onuachu by not sticking to his plan to retire.

“I don’t pay attention to that. Everything they’re saying is their own cup of tea. At my age, I just signed to a new team. This is my 11th team in my professional career,” Ighalo said to ESPN.

“I have been called up, I will take my bag and I will go to represent my country and give my best on 100%.

“As long as I come out from every game and I’m satisfied with my performance — whether it is a win, loss, or draw — then that’s it. I’m a professional footballer.

“This is what I’ve been doing for 17-18 years, so why would I be worried about what people say?”

Ighalo has scored 18 goals in 25 games for Al Hilal and Al Shabab combined.