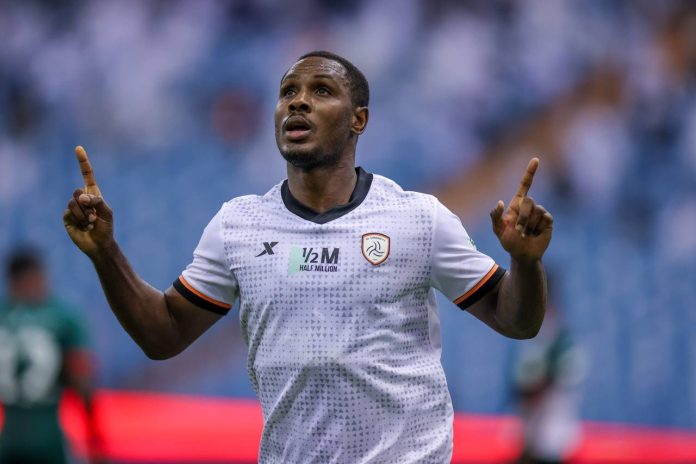 The Super Eagles striker joined Al Hilal on Monday in a move that many never saw coming, thus generating conversations on the social media.

The former Manchester United and Watford gave a detailed explanation while speaking on Brila FM on Tuesday.

“I was not really happy because I was not released for the AFCON by Al Shabab.

“Of course, I wanted to come for the AFCON but they stopped me from leaving just about four hours before my departure because I needed both the exit and entry visa only to be told they did not get any invitation for my release from the NFF,” he said.

Ighalo, who joined Al Shabab after the expiration of his deal with Chinese Super League side Shanghai Shenhua, is making the headlines in the Saudi league.

He is currently the top scorer in the league with 12 goals.