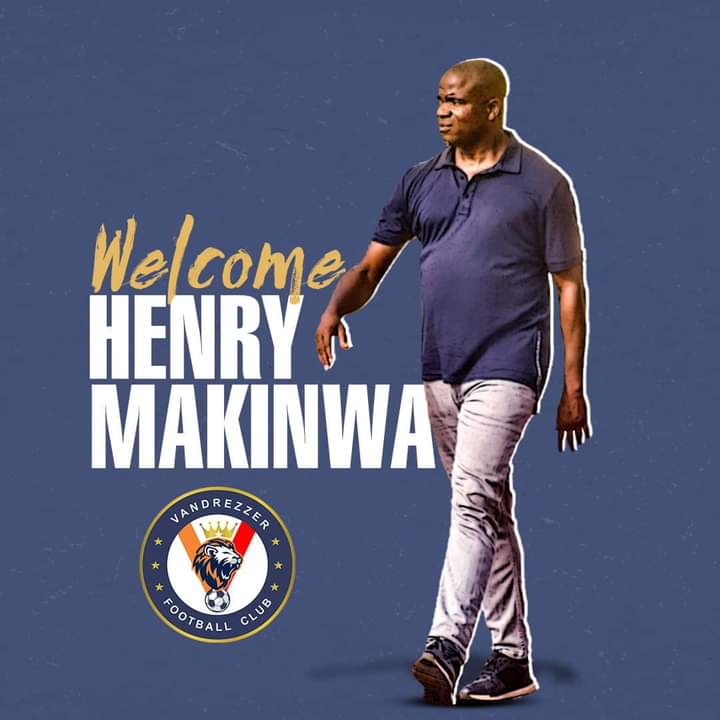 Lagos based Nigerian National League (NNL) side, Vandrezzer FC have announced the appointment of Henry Makinwa as the club’s new head coach.

The appointment was confirmed by the club in a serie of posts on its official social media accounts.

“In tandem with our commitment to pioneering a new era in club football management, as well as a focus on building a dynamic squad of elite first team players; Vandrezzer FC wishes to announce the appointment of Coach Henry Olufosoye Makinwa as her new Head Coach.

“He comes on board on an initial one year contract, and is set to infuse renewed vigor in the Champions of Lagos, to do much more in the upcoming 2021/2022 NNL season.

Makinwa, a former Kwara United boss, will replace Tony Bolus whose exit from the club was confirmed on Friday.

The 44-year old tactician has coached Villanueva Castill in Spain, aswell as Rayo Vallecano’s First team to mention a few. Makinwa resumes today with the first team in Uyo, as the team continues to prepare and perfect tactics ahead of the commencement of the 2021/2022 NNL season.