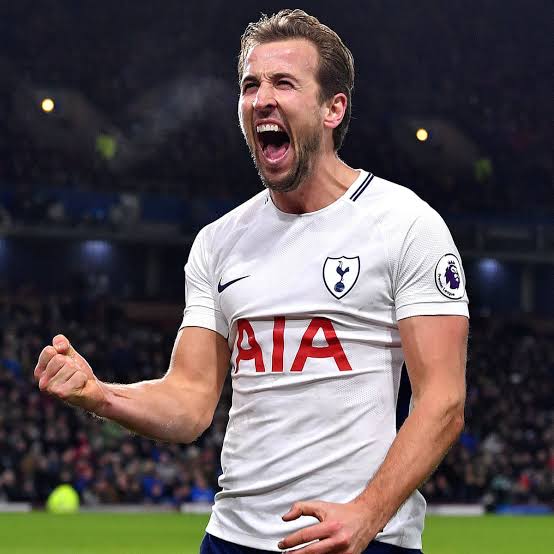 Tottenham Hotspurs boss Antonio Conte is backing the club’s forward Harry Kane to come good and get back to goalscoring form for the North London outfit soon.

The England international has scored just once in 12 Premier League games for Spurs this season, and hasn’t been the same player that won the Premier League golden boot last season.

The 29 year old has struggled following an emotional summer with the Three Lions in their final defeat to Italy during the Euro 2020, before he was involved in a transfer saga amid desire to depart London for Manchester City.

While Conte’s arrival at Spurs has rejuvenated the team as a whole, however Kane’s performance and goals are still missing as he squandered a golden opportunity in their 2-0 win over Brentford on Thursday night.

Conte while addressing the media, he said: “First of all, I’m sure Harry is happy if we win and he doesn’t score. Because Tottenham is the first thought for us and Harry.”

“It’s important to have chances to score and we’re improving a lot in this aspect. I’m sure Harry is going to score many goals.”

“I’m sure he’s going to have a good performance in the same way he had against Brentford and against every team we play. I’m very pleased with the way he’s playing.”

“Then I know the striker wants to score but we want to give him many chances to score. I think we’re on the right path to do this type of situation.”

While Kane is struggling to score goals in the Premier League for Spurs, he’s been very lethal in front of goal for England and he will hope to hit the ground running on Sunday against Norwich City.

Fan berates Iwobi for laughing, joking on the bench in Everton’s loss