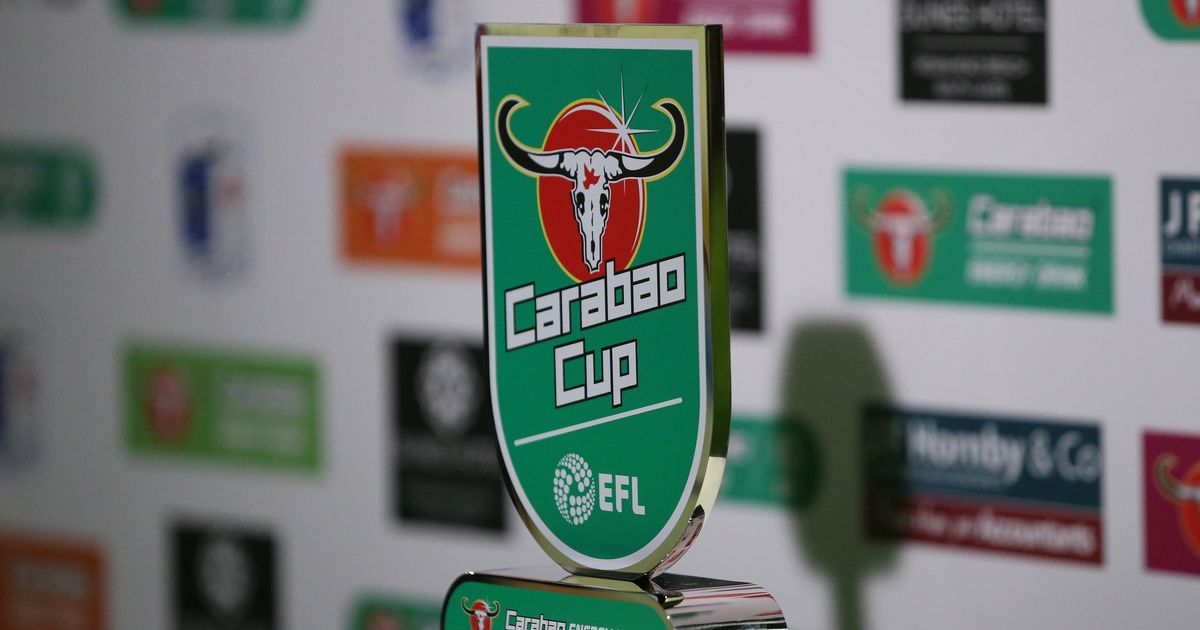 About 15 teams have qualified for the 2022/23 season Carabao Cup fourth round stage following the conclusion of Wednesday’s third round fixtures.

The likes of Wolves, Nottingham Forest, Brighton, Southampton, Newcastle United, Manchester City, Liverpool and Blackburn Rovers have all advanced to the fourth round after winning their matches on Wednesday.

Southampton won 6-5 on penalty against Sheffield Wednesday following a 1-1 draw, and Newcastle United defeated Crystal Palace 3-2 on penalty after a goalless draw.

The eight teams have now joined the seven teams: Lincoln City, Bournemouth, MK Dons, Leicester City, Gillingham, Burnley and Charlton, in the fourth round after they qualified on Tuesday.

The winner between Man United and Aston Villa will join the 15 teams already in the fourth round.