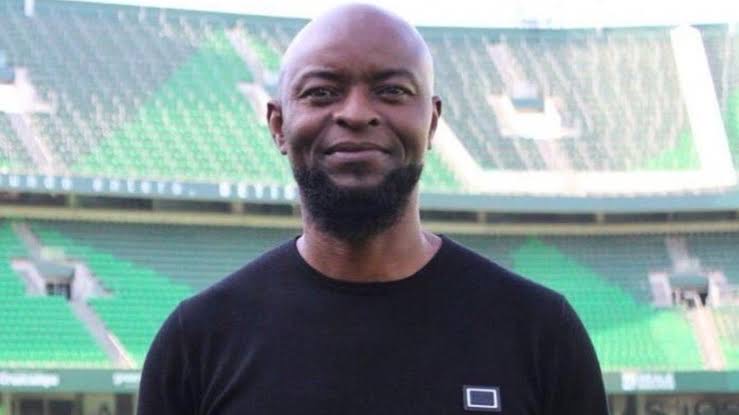 Finidi George has replaced Salisu Yusuf as the Super Eagles head coach according to reports.

The former Super Eagles player who was a late inclusion into the new Super Eagles technical crew is said to be named new number two and head coach.

George has leapfrogged Salisu Yusuf who has now been demoted to the number three position.

According to one of Nigeria’s foremost journalists, Wale Ajayi via OwnGoal, Finidi is now Super Eagles’ head coach and first assistant.

This also means Finidi will be in charge of Nigeria’s friendly games against Mexico and Ecuador even though it was Salisu Yusuf who invited the players.

The Enyimba manager is also expected to deputize whoever is appointed as Super Eagles’ foreign technical adviser while Yusuf remains the CHAN Eagles (Super Eagles B), and Nigeria U-23 (The Olympic Team) coach.