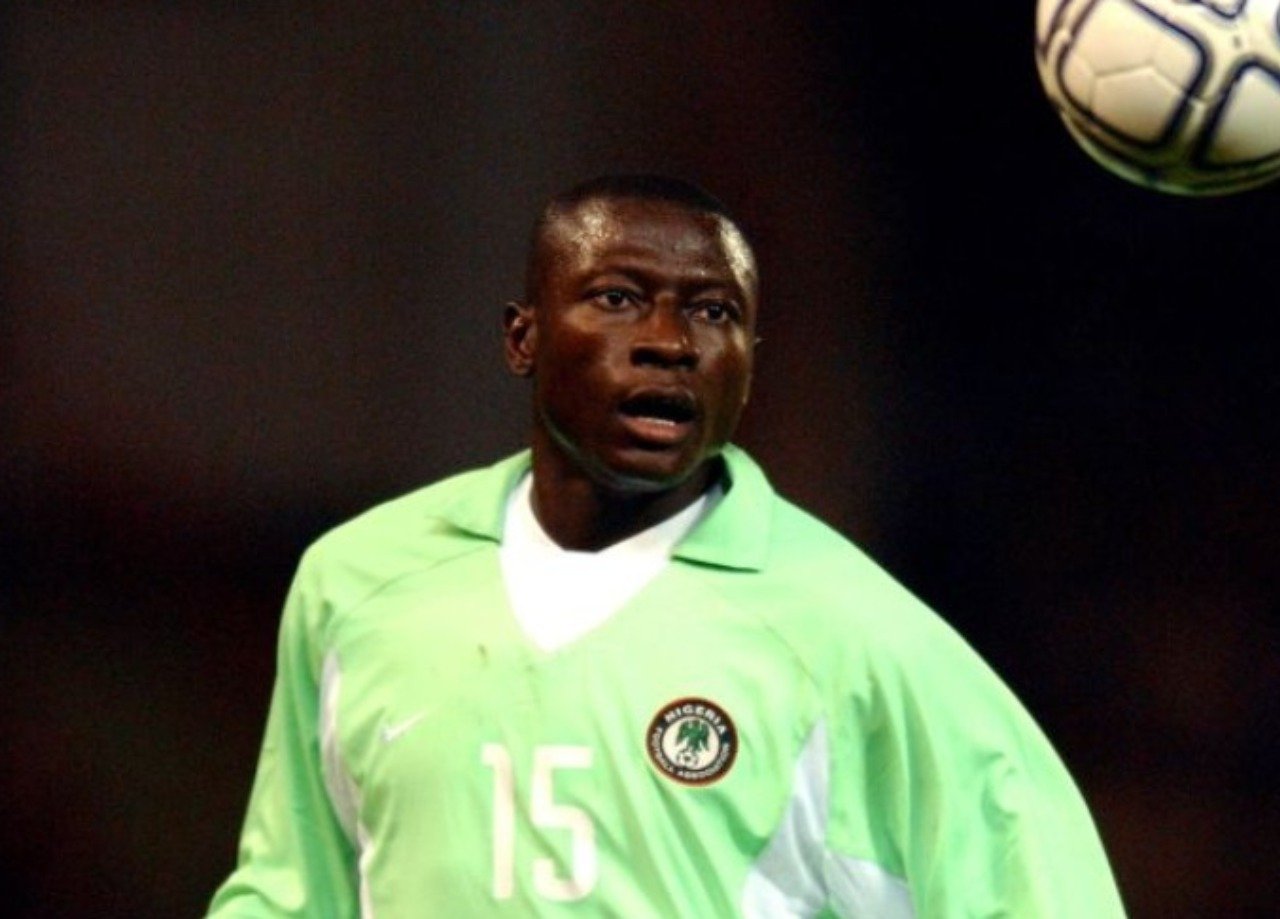 Former Nigerian midfielder, Justice Christopher has reportedly died at the age of 40.

OmaSports reports that he passed away Wednesday morning in his hotel in Jos, Plateau State.

Christopher made his debut for the Super Eagles in 2001 and went on to accumulate 11 appearances.

He was part of the Nigerian squad that went to the 2002 World Cup in Korea/Japan.

Christopher began his senior career at Katsina United in 1999. Following spells at Sharks and Bendel Insurance, he moved to Belgium in 2001 when he signed for Royal Antwerp.

He also played for Levski Sofia in Bulgaria, Swedish club Trelleborgs FF, Alania Vladikavkaz in Russia and Herfølge BK in Denmark before announcing his retirement from football at the end of the 2006/2007 season.

He, however, returned and signed for Nasarawa United in October 2012. He has been with the Nigeria Professional Football League (NPFL) club ever since.