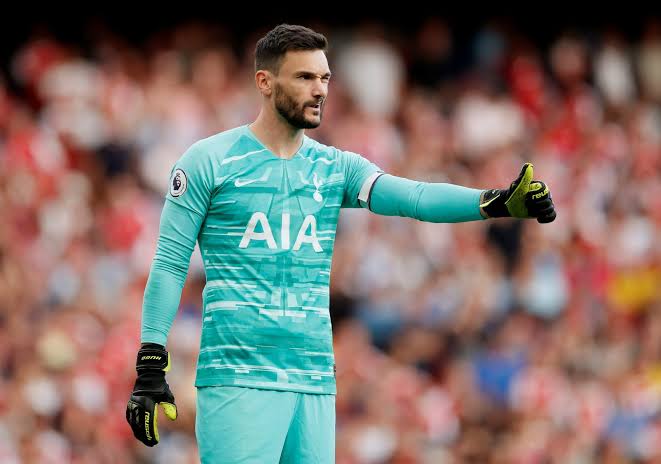 France and Tottenham Hotspur goalkeeper Hugo Lloris, has revealed he’s not worried about a new contract as he edges closer to the last phase of his career.

The Tottenham goalie, who has been with the club since 2012 having joined from Olympique Lyon his trying to enjoy everyday he has in the game.

Lloris in his statement said: “I try to take as much pleasure as possible. I am in the last phase of my career. As long as I feel good, I want to continue, buy been honest with myself. My contractual situation, I am not necessarily worried.”

“My priority has been turned towards Spurs and there will certainly be discussions in the coming months, but my priority is to remain efficient, to meet the expectations of the new coach.”

Lloris helped France picked their 2022 World Cup ticket against Kazakhstan, and he will hope to continue his career in great form for both Tottenham and France as we edge closer to the World Cup in Qatar.

It’s Victory Or Nothing Against Cape Verde -Shehu Abdullahi