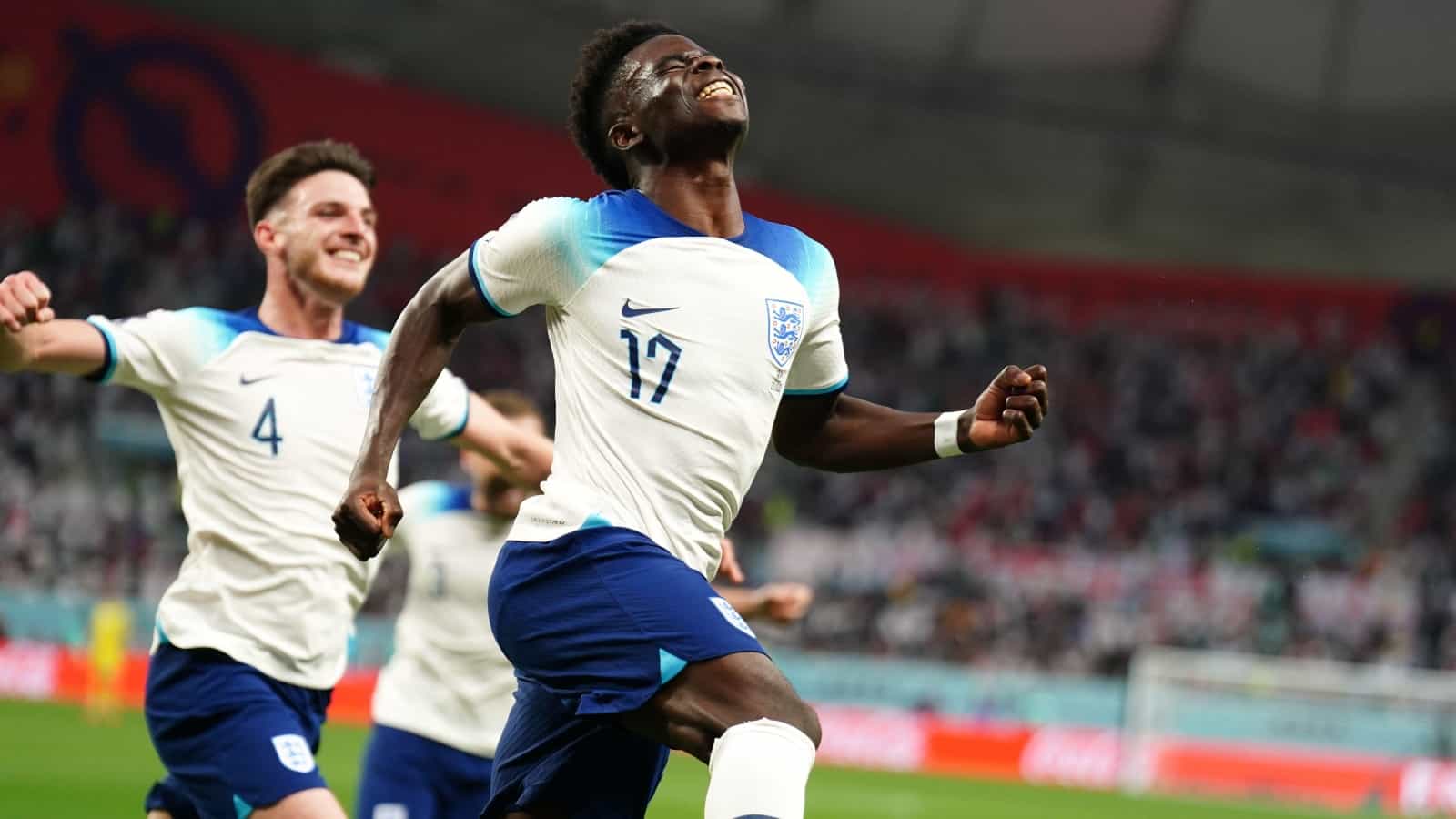 England got their World Cup campaign off to an almost perfect start with a 6-2 victory over Iran on Monday.

There was a long delay in the first-half after Ali Beiranvand suffered a head injury. The Iran goalkeeper tried to carry on but ended up having to be taken off as a substitute.

England soon went ahead through Jude Bellingham, who flicked a header into the Iran net. Bukayo Saka and Raheem Sterling both scored before the break.

After the match resumed, Saka added his second of the game. Iran pulled one back through Mehdi Taremi, but England responded soon after with a goal through substitute Marcus Rashford.

Jack Grealish looked to have rounded off the win by turning in a low cross until Taremi scored a late penalty.

While there was plenty to be said around the concussion protocol and the incident involving Ali Beiranvand, it was probably also of note that Iran were denied one of their best players when the goalkeeper went off injured.

This is not to say substitute Hossein Hosseini had a particularly bad game — just that for a team like Iran, who might have hoped to steal a result against England, absolutely everything needs to go right. Their goalkeeper going off injured was not ideal.

Next up for England will be to face the United States on Friday, while Iran take on Wales.