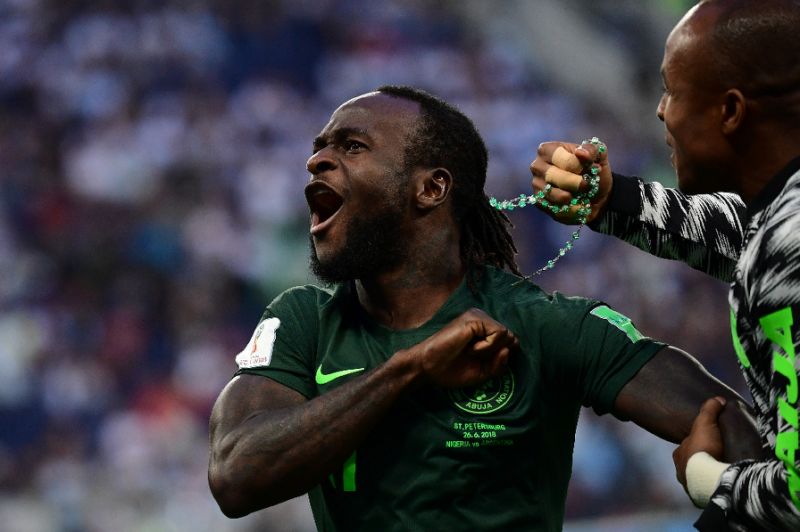 Super Eagles Coach, Augustine Eguavoen will be doing everything within his power to persuade Victor Moses to return to international football with Nigeria at the 2022 World Cup.

The former Chelsea winger, who now plays for Russian club Spartak Moscow, quit international duty in 2018 to focus on his club career.

Nigeria Football Federation (NFF) president Amaju Pinnick and former coach Gernot Rohr both made unsuccessful attempts for the player to reverse his decision.

But Eguavoen, who succeeded Rohr in December, told BBC Sports: “We want the best for the country.

“Victor Moses is somebody I adore and I’m looking at ways of trying to get him in and we’ve spoken.

“He’s not part of these games [World Cup play-off against Ghana] but hopefully as time goes on because we want the best for the team.

“Whether we like it or not, Victor Moses will still bring some value. But right now he is playing in Russia, we all know the problems with Ukraine and Russia. I am happy to say that my conversation with him is settled.”

Moses, 31, will face stiff competition from the likes of Samuel Chukwueze, Chidera Ejuke and exciting new addition Ademola Lookman for a spot in the current Super Eagles set-up.