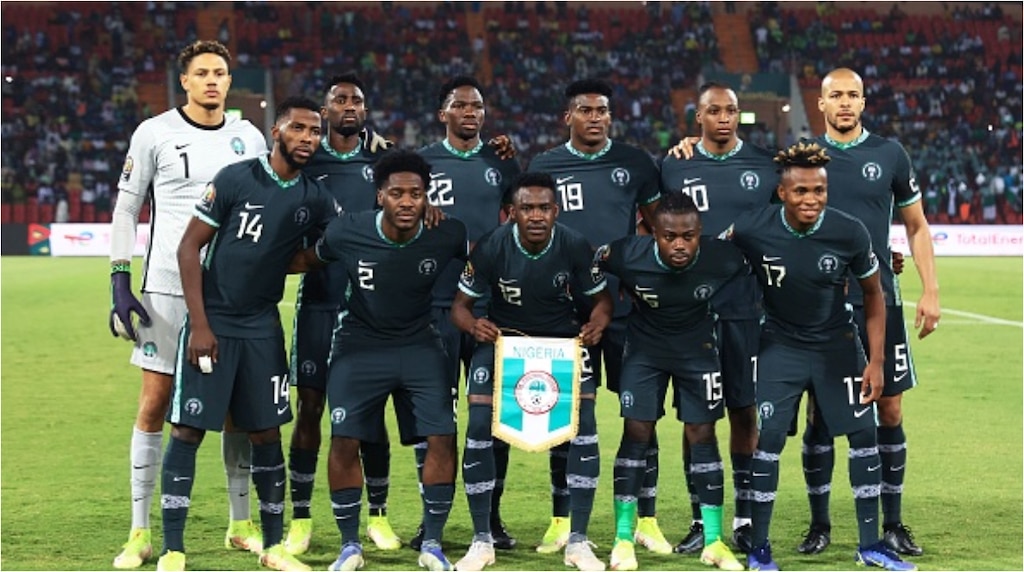 Super Eagles interim manager, Augustine Eguavoen, will be naming a fresh face as the team’s captain for the 2022 World Cup playoffs against Ghana.

Nigeria skipper, Ahmed Musa, has made the squad list but is not expected to start.

Watford defender, William Troost-Ekong, has been ruled out of the matches having picked up a muscle problem.

This will force Eguavoen to select a new man to lead the team out against the Black Stars.

Moses Simon is believed to be a firm favourite to wear the armband, as he is considered a leader in the squad.

The Nantes winger captained the Eagles in their pre-AFCON friendly against Coton Sport Garoua in January.

Leon Balogun and Wilfred Ndidi are also in contention for the role.