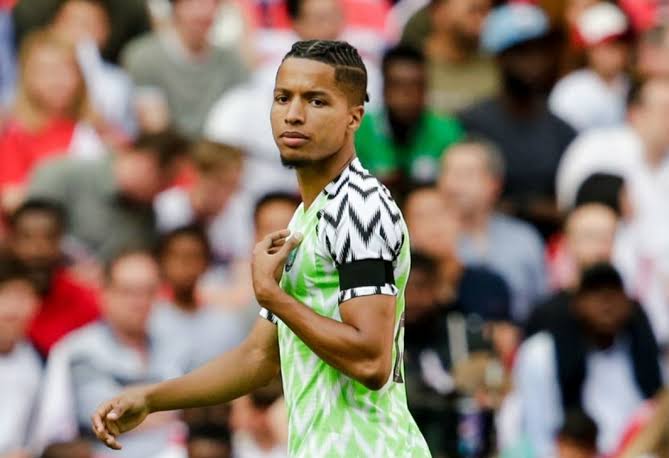 Venezia of Italy defender Tyronne Ebuehi has arrived Nigeria’s camp ahead of the 2021 Africa Cup of Nations in Cameroon.

Ebuehi linked up with his teammates in camp on Saturday morning from his base in Italy.

The versatile defender’s arrival increased the number of players in camp to 27.

Paderborn of German left-back Jamilu Collins is now the only player yet to hit the team’s camp.

Odion Ighalo has already been ruled out of the competition after his Saudi Arabia Professional Football League side Al Shabab failed to release him for the
competition.

Read Also: AFCON 2021: Super Eagles striker pushes for Nations Cup move, believes he will still be part of the tournament