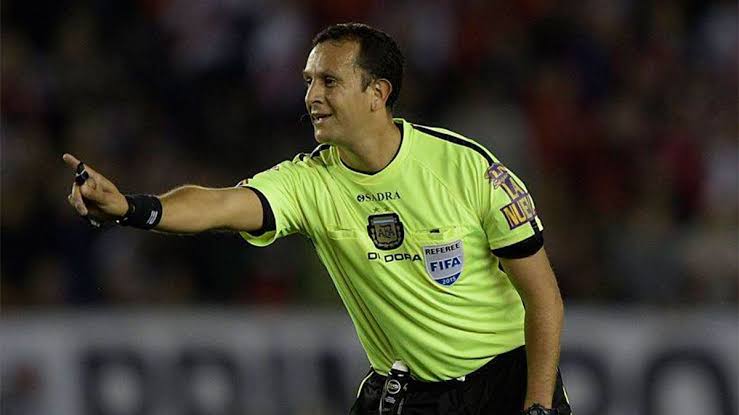 Argentine referee, Dario Herrera, who is a referee in Argentina’s first division has filed a report to the local police of Argentina, accusing a Lanus player of threatening to kill him if he ever officiates their games again.

The alleged incident happened during a game between Lanus and Racing on Monday night, which home side Racing won 3-1 to extend Lanus’ winless run to four games.

According to the police report seen by Reuters, referee Dario Herrera accused Lanus striker Lautaro Acosta of using foul language and saying to him: “You’re corrupt… if you ever referee us again I am going to kill you.”

The police report was filed after the game in Avellaneda, a suburb of Buenos Aires.

Dario Herrera was in charge of the Copa Libertadores round of sixteen second leg tie between Palmeias and Defin in 2020.

Ranieri backs Ekong to bounce back from his mistake